How the World Will Look After the Coronavirus Pandemic

While the world is preoccupied with fighting the Covid-19 pandemic, we are still unaware of how the world will look after the coronavirus pandemic. A global crisis is brewing on the horizon. Currently, we are talking about a health crisis. Some even say that we are at war with an invisible enemy. I have faith that we will win this battle against the Covid-19. We are already seeing how this fierce fight against this pandemic is bearing fruit and we are not giving up hope. Certainly, we will overcome this pandemic, but its consequences will be present. Like an elephant who decides to drop everything around him before he breathes his last, so will this pandemic. And already we see these enormous consequences, its irreparable damage.

Observation on How the World Will Look After the Coronavirus Pandemic: 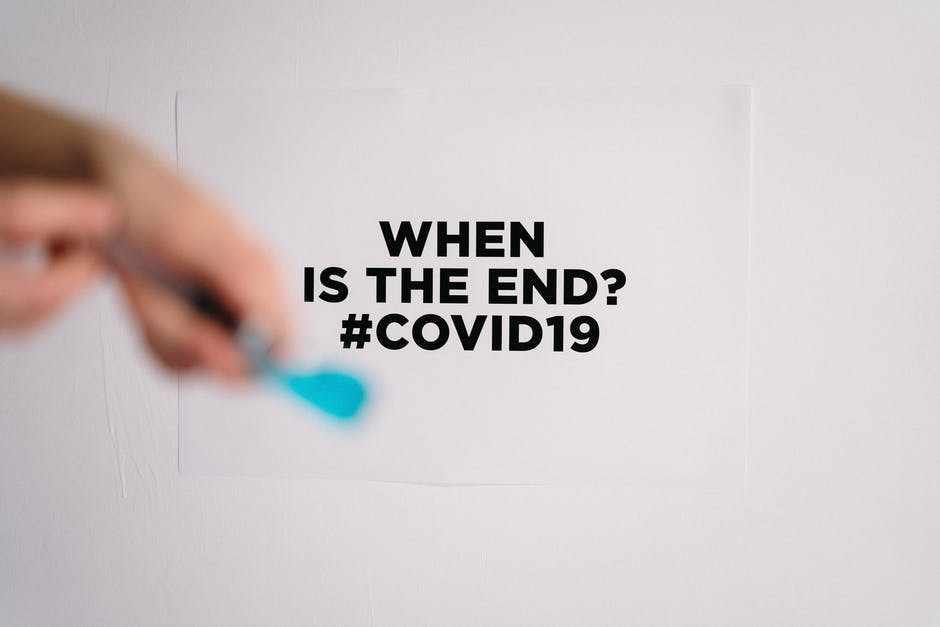 So many economic doors have been closed because of this pandemic. Turnovers are down. Companies have slammed the door. Societies have been weakened. Jobs have been lost and may never be found. Projects are buried and who knows if they will still see the light of day. Business sectors are just a few steps away. Economic operations have been suspended. Economic resources have been exhausted and their renewal will take time. International trade has slowed down. The import and export rates have dropped significantly. Money has become scarce. Economic debts have accumulated. Overconsumption has been at its peak. Economic realities have changed. The economic stakes are becoming more acute. Markets have narrowed…

In a nutshell: The world economy has stopped. She took a huge hit. Tens of years spent building strong economies in no time: All of these political, strategic, economic, and monetary efforts to position the economy has gone to ruin. We have the impression that the global economic wall has collapsed.

Certainly, we can rebuild it, but not in the blink of an eye. And during this time that we will build it: the world will experience a great economic crisis that does not say its name. A war will see the light of day and it will be called: economic war.

Recovering the economy will be a major national, international, and global challenge. The great powers will have no pity on the weak. In the worst case, we risk seeing an economic slope on which the strongest will prevent the weakest from recovering economically. And that will pitilessly decline the weakest and make the strongest progress further.

If we witness such a scene after Covid-19, we must expect another political war.

Yes, the law of the strongest will surface again and this time fiercely. Each country will refine and refine its diplomacy. Imperialism risks resurfacing in this twenty-first century. Countries that will have more mineral, petroleum, natural resources, etc. will be the subject of a target for the great powers. And between the great world powers, we will witness “every man for himself”. Politically, so there will be demonstrations of force and diplomacy. The question will now be: Who will undoubtedly be the master of the world?

Being in control of the world will be limited to the economic, political, or military plan if necessary. Rather, it will extend to health. Defeating the Covid-19 with wonder, finding the remedy, developing medicine, strengthening the health system will be the priorities of any State. Big investments will be necessary.

But where to get them? Problem. However, it will be more than a necessity to position oneself as a health power. Because all the countries noted the failure of their health system, even the great powers known as the world could not be an exception. Overwhelmed hospitals, the limited medical staff, lack of care materials, unavailability of a remedy … We realized that there is a job to do in terms of health and medicine…

Scientific and biological research will be on the agenda in almost all countries … Such a situation could only encourage a health crisis in the form of a health war. Who will position themselves as “the doctor of the world”?

Men will be engaged in a dynamic reconstruction of personal life. While some will reconsider their projects, they will seek new opportunities and new solutions to find their way and a place in the sun; with others, this will not be the case.

But one thing is certain: men risk becoming more selfish and friends of money: thus, place, therefore, a humanitarian crisis. This crisis will take into account the war of identity, self-realization, the quest for well-being, and personal happiness.

People may use only the first person singular in their words and actions … Self-centeredness will gain momentum. Now, we know that the happiness of humanity does not lie in selfishness or self-centeredness. And if we are certainly witnessing such a humanitarian crisis, relations and human values risk disappearing. And if it does, life will be more and more difficult.

In Summary on How the World Will Look After the Coronavirus Pandemic:

Far from being pessimists, let’s be realistic. We already realize that the world will go from bad to worse. It seems inevitable under an apocalyptic look. However, we can mitigate it, lighten it in order to limit its damage. And this possibility has only one recourse: morality, wisdom and humanism, and above all a return to divine principles.

Finally, it seems that the Coronavirus is only the hidden side of a series of crises that the world should expect …

Will not fatalists be tempted to think of the beginning of a decline in humanity?

The Covid-19 pandemic remains a mean fact, a false alarm?

Is the Covid-19 pandemic a shadow of its own?

Admittedly, we ask ourselves enough questions. But, time is the biggest talker we don’t need to question, sooner or later, it will end up speaking, pronouncing. So, let’s expect that the future will reveal enough things that we don’t know about this pandemic and especially its outcome.

However, we do not neglect life and its messages, the universe, and its signals. If one questions his subconscious certainly that we will have feelings, presentiments, impressions, and our eyes will be greatly opened. Our mind will rise and our faculties will be challenged on what is happening in this pandemic of Covid-19 which sometimes seems programmed, that is to say, planned by a world-ruling class, sometimes a simple natural disaster, or even a divine warning.

As confused as its spread, this pandemic raises enough questions, both physical and metaphysical.

I have a strong impression. Even if I know it, the impression that I have will not be unanimous, but subconsciously, I believe that it should not be taken lightly. And I say it in these terms: For the time being, given the reactions of large organizations like the WHO, the elusive silence of religious guides, the indifference of the great people of the earth: there is reason to understand that a plot international is preparing. In the following article, we will reflect on this, and I will put forward solid arguments.

Thank you for reacting!