Prophecies About the Messiah and Their Achievements

The Mission of Jesus Christ was part of the biblical prophecies about the Messiah. Let us first note that Jesus Christ is a being whose coming to earth was not the result of human effort or human will. But instead of the divine will, that is to say of the will of God the Almighty Creator. The mission of Jesus Christ is divine.
Jesus Christ is the only being whose coming on the earth, his birth, his existence on earth, his mission on earth, the purpose of his coming on earth and even the actions he was to do during his earthly life and many other things have been predicted, and then, according to the prophecies contained in the Biblical saint, the eternal and infallible word of God.

Prophecies About the Messiah and Their Achievements 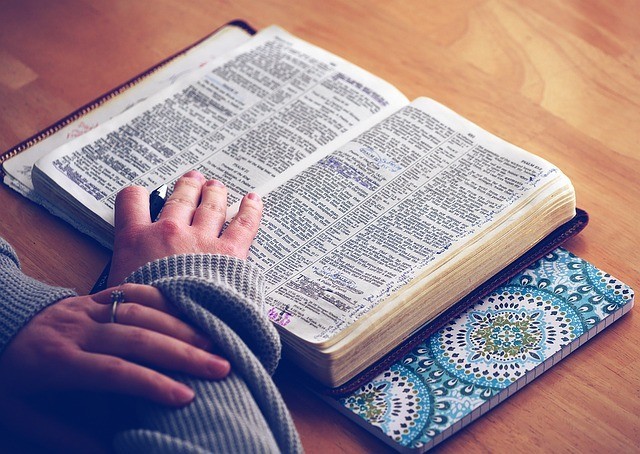 I – / Prophecies About the Messiah Concerning Its Terrestrial, Human Origins 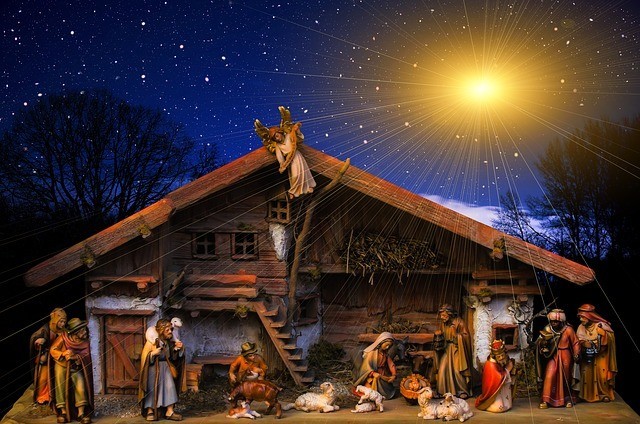 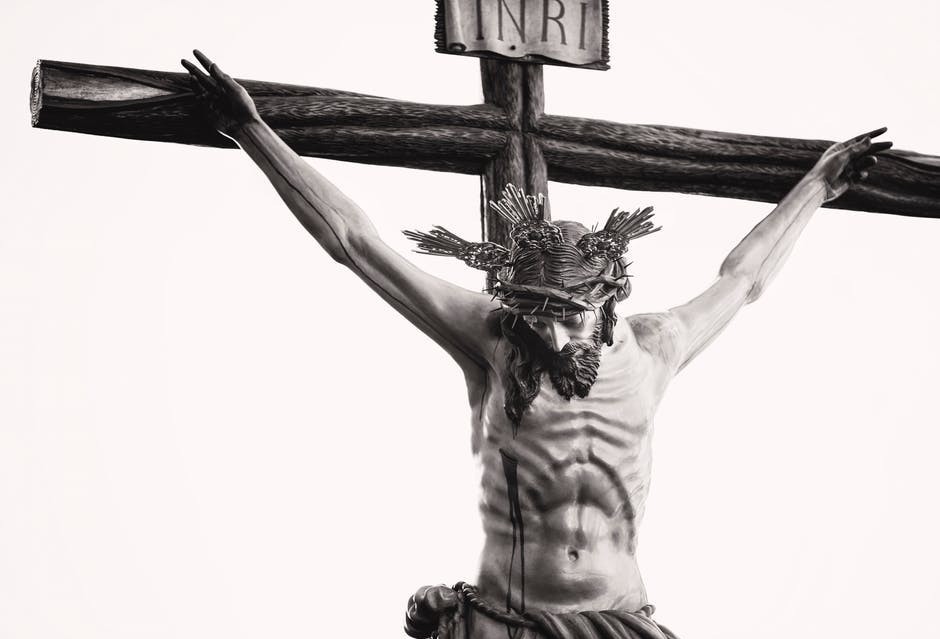 Partial Conclusion on Prophecies About the Messiah and Their Achievements

It is only a few prophecies and their achievements that we quoted here in this first part. There are still enough biblical passages, in agreement with Messiah.
However, none of the prophecies was accomplished otherwise or failed. It is sure that Jesus Christ is the Messiah who was announced by God himself, then by the prophets of the Eternal God.
JESUS CHRIST is the fulfillment of the Old Testament scriptures as revealed in the New Testament. He is the beginning and the end, the alpha and the omega, the first and the last. Jesus Christ is the incarnation of the living God who took the human form to accomplish this redemptive work. It is the same Creator God who was made flesh by coming into this world to fulfill the plan of the redemption of the human race (See John 1: 1-28)
Jesus Christ is the Lamb of God (John 1:29) and the Son of God (John 1:34). Jesus Christ is the one who accomplished the plan of redemption, through his messianic mission. Jesus Christ is the only person unique in his birth, his life, his ministry, his death, his resurrection, his ascension, and especially his love for humanity. WHAT WAS THUS HIS MESSIANIC MISSION?