Covid-19 Pandemic: How Coronavirus Will Change the World

Only god knows how coronavirus will change the world. But the fact is that the old world already passes away and the new world is born. And we are entering a new era. That is to say; we are entering a very remarkable new era where a new order of things is established and begins. How will anyone tell me? Let me explain.

Indeed, after the Covid-19 crisis: The lifestyle will not be the same. The realities will no longer be the same. Because, after each crisis: we see changes, upheavals. Let us say, at the birth of new things as at the end of certain things; the rise of some things and the decline of others. New needs arise, while others tend to disappear.

We will feel a change in certain lifestyles. We will see a transformed mentalities. Human relationships will take on another look. New habits will be adopted and developed. The order of priorities will change in the individual life of each individual…

How Coronavirus Will Change the World? 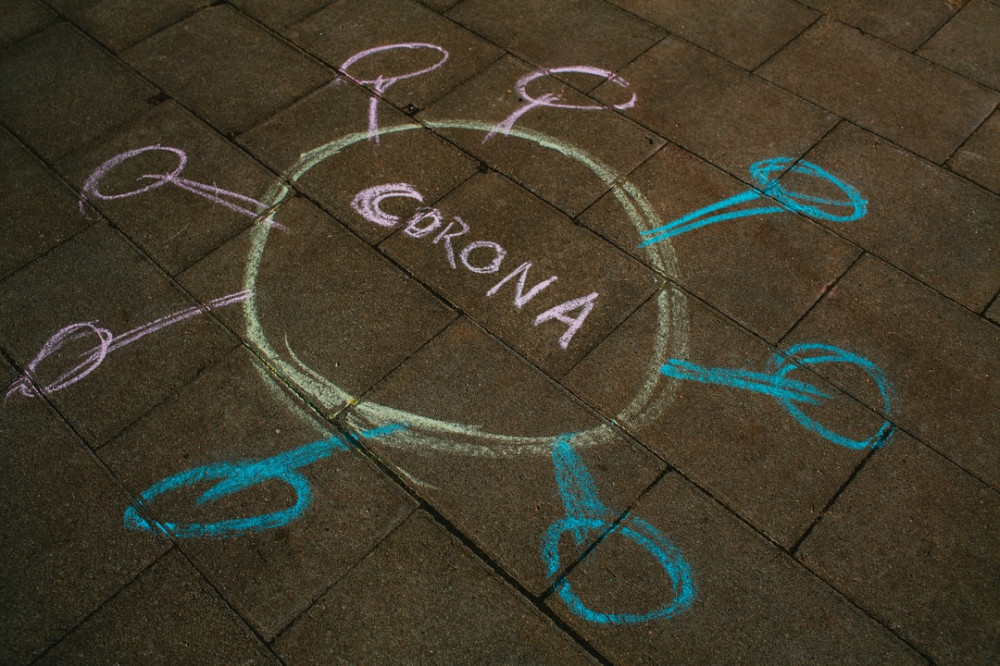 In such a world with such a dense atmosphere in which things will go faster and move on their own, we can only get ready to enter a new era. Here, we will look at such a predictable era: the computer and technology era. And this pandemic is a major factor…

Certainly, we know that the world has evolved: Science has progressed; technology has not remained on the sidelines of this evolution. But today more than ever we know that digital, IT, and technology as a whole will be the masters of this world. And these will be used with great pomp for such manipulative and corrupt as well as beneficial purposes.

1 – Technology and Manipulation of Information

Technology will be a powerful tool for rivalry and manipulation. We all know how diplomats and the world’s great powers use technology to manipulate information. As always, the large digital and audiovisual presses will be used for diplomatic purposes.

Men will be so eager for information. All of us would be curious to know what is happening, what is going on, the issues that arise from it, the background of this crisis, and its openings. Thus, the media will deploy their entire arsenal for the benefit of the great powers. Suddenly, a media war was born, since each state will seek to enhance its image and hoist its international positioning. This is why this media war will be very dense, political, and diplomatic. As a result, this intensifying media war cannot be powerful without technological advances. This is a strong point that justifies that we will enter a more sophisticated technological era.

The media will be used with great fanfare to make men hear “what they want to hear” and not “what they should hear”. This is the meaning of technology and information as an instrument of manipulation on the part of the great world powers. The great truths will be stifled by the media in order to manipulate the masses.

Innovate to better encourage people to distract themselves so that they become more attached to technological material pleasures.

Innovate to create a great thirst for entertainment through television channels with attractive programs. And what gives credit to this hunger for entertainment is that people will want to postpone post-crisis stress and ease the aftermath of the COVID-19 crisis by having fun.

3 – Technology to Control the World

Already in recent years, we have seen how technological advancement is geared towards digital tracing and identification. One of the most subtle weapons to control the world is technology. Digital chips, geolocation systems, tracking and digital identification software, satellite performance to name a few, these will be technological instruments for controlling the world. We can already see how big countries are trying to monitor and control their citizens.

4. Technology and Corruption of Morals

To better dominate and stupefy a people, it is obviously necessary to think of corrupting their customs by trying to instill in them another education, another way of looking at things … Well, that is what the great people of this world will try to do. Through communication and propaganda channels, they will try to make the people espouse their vision of the world according to their selfish and egocentric interests. And to achieve this better for these ideological and immoral ends, it is imperative to change mores by corrupting them.

We all know that the purpose of advertisements is either to make us adhere to an ideology or vision – or to change mores and instill new habits in the consumer – or to make the individual dream and create in him an illusion.

By corrupting manners, men will be more attracted to the sensational, to the carnal. The goal is to sell them a semblance of well-being and tranquility. This change in customs will be felt in the way of life and thinking of individuals. And it will be a path that will lead the world to a new world order under papal authority. As of May 14, 2020, ecumenism officially opens its doors with the first world educational pact initiated by the head of the Roman Catholic Church, thus preparing the unification of the world.

The greats of this world know this very well if they want to dominate and subjugate the rest of the world: they must be unified on three fronts, namely: economic, religious, and linguistic. And since the most difficult is that of religion, then they will soon be able to unify all religions. And to achieve this religious end, it will be a question of making men understand that the only way to save the world is to unify religions. However, if religions are to be unified in the full sense of the word, then men must accept in unison a god and a belief with the same dogmas. Something that will seem to be very difficult. On the other hand, it will be possible to position a man as the embodiment of all the deities of each religion on earth. And already, we know the profile chosen in advance for this circumstance: the Papacy of the Roman Catholic Church. However, this is no longer something to hide: the Catholic Church is nothing more than a shadow, the extension of the Roman Empire. This empire which has disguised itself as a religious entity but which continues to rule the world in collaboration with the great powers of which they have a common interest.

The technological war has already been waged between Americans and Asians. We are witnessing the battle of the “G”: whose 5g, or 6g. This fierce competition between large technology companies will propel the Internet, Telephony, and Information fields. In a short time, we will see a big improvement in Telecommunication and IT.

6. The Rise of Telework and Robotization

This COVID-19 crisis has given the workplace a boost. Telework will be hoisted. Not only to reduce staff on-site, but also to “digitize” the world of work. Many will be able to stay at home and work as if they were in business.

It’s not just telework that will take off. There is a risk of witnessing the rise of robotization in the world of work. And if this is the case, a man risks stopping an infallible maneuvering resource. And it was like one of the biggest scientific dreams come true: that of seeing men working for men and the place of men.

In Summary on How Coronavirus Will Change the World:

Furthermore, there is no doubt that the world is about to enter a new era, that of technology, information technology, the media. On the one hand, men will seek to make the world more and more like a global village where technology will be a pillar in communication between men. And to become a planetary world is one of the objectives to reach of the great powers in order to dominate, to control the world. This is why we have the impression that this pandemic crisis seems to be welcome for the great world powers and the great ones of this earth who did not expect such a crisis to advance in their projects of control and domination.

On the other hand, this new era will contribute to simplifying the daily life of men; this is the benefit that can be given to it. Do you have any opinion about how coronavirus will change the world? Your comment is very welcome.

Read the following articles on COVID-19:

How the World Will Look After the Coronavirus Pandemic

The Great Messages of the COVID-19

Do you have any opinion about how coronavirus will change the world? Your comment is very welcome.