Can you imagine that the COVID-19 pandemic could be an alibi for modern imperialism? No one can deny the extent to which this Covid-19 pandemic has upset the world and shaken even the most solid and sophisticated political and economic systems. Who will deny it? World history reminds us that the world has known many plagues and troubles. Should I cite some of the pandemics that have struck humanity? We have known AIDS, the Black Death, the Spanish Flu, the Cholera pandemic, to name a few. Let’s just remind: 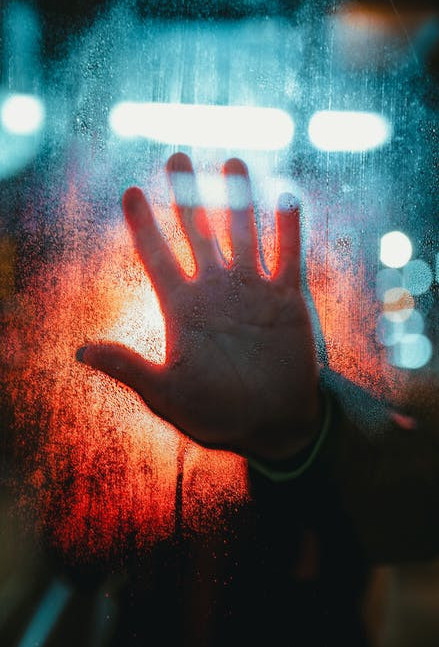 The acronym AIDS, for Acquired Immuno-Deficiency Syndrome or Acquired Immuno-Depression Syndrome, was adopted in 1982. Since 1981, AIDS is said to have caused more than 30 million deaths worldwide. A figure which, despite the prevention and the efforts put in place, continues to grow.

Despite the prevention efforts invested and the effectiveness of the treatments, 1.8 million people discover that they are infected each year. And thus swell the ranks of millions of carriers of the virus. Today, the use of condoms is the only shield against this disease for which no vaccine has yet been found.

Like wildfire, the black plague (1347-1352), alone decimated nearly 40% of the European population. Coming from Asia, via the port of Crimea, then from Genoa and Marseille, it killed more than 30 million people. It is considered today to be the first pandemic of the modern era.

100 years ago, the Spanish flu infected more than a third of the population. Also known as the 1918 flu, it was the most devastating epidemic in history. It has been estimated that between 50 and 100 million people have died. It thus exceeds the balance sheet of the First World War (note: 18 million dead).

Due to a particularly virulent and contagious strain (H1N11,2), it would be the deadliest pandemic in history. The pandemic spread to several countries and continents simultaneously in less than 3 months.

Cholera, the first pestilential disease to be subject to international surveillance, has not spared any continent since its beginnings in 1817.

Currently, there is no quick fix to stem this epidemic. Because if a vaccine exists, its effect remains limited in time.

But nothing like that, until senior figures say we are at war with “an invisible enemy.” And yes, the Corona (the crown in Spanish) as its name suggests has hoisted itself “as a king”, a frightening king – with global confinement that has forced billions of people to isolate themselves. It shows how far the Covid-19 pandemic has put the world at its feet.

Let us not be fooled after each crisis that shakes the world. A new global system is trying to take place. The ruling classes of the world, once exposed, know that their days can be numbered. They will fight relentlessly to cling to power and wealth and oppress and deceive citizens to achieve it.

Today we live in the “surveillance age” and a global pandemic provides ample opportunity to put into practice the state’s ability to know where we are, what our temperature is and what we bought yesterday, and if we are a threat to the powerful who exploit us.

Modern Imperialism in Many Forms 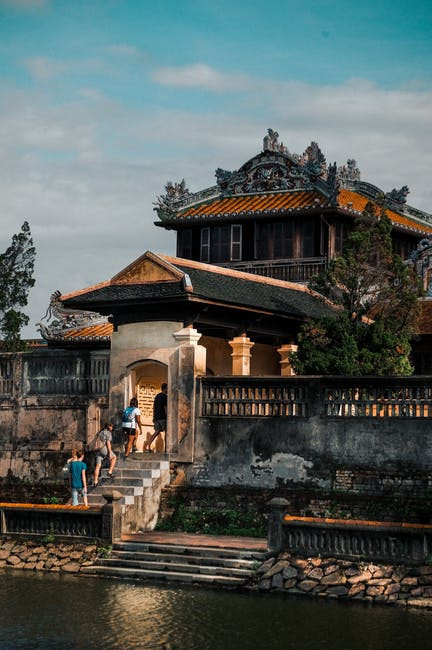 It therefore seems to be looming on the horizon, a modern imperialism in several forms:

1. The world ruling classes will seek to control the rest of the people. Sophisticated digital surveillance devices will be instruments in their hands. For example, China has intensified its use of video surveillance and facial recognition technologies. In connection with the development of complex tracking systems, authoritarian states also try to limit freedom of expression…

2. The great powers will seek to share the world as they have always done. They will strengthen their authority and perform their strategies. We already know how the big monetary and banking institutions work. These great world ruling classes will force the world to adopt their ideologies. UN organizations, large monetary and financial institutions will, as always, be their bait.

The great powers will use the natural resources of the weakest in a cunning way. We all know that the great powers are the ones that remain the most affected by this Covid-19 pandemic. Their thirst for rebirth would be greater. And their executioners will be nothing other than the underdeveloped countries, which nevertheless have enough economic and natural potential.

3. This modern imperialism will extend even into Religion. The hand will be extended to the Papal Power. The Roman Catholic Church will be a channel to materialize the long-awaited ecumenism in order to unify the world and put it under imperial domination for the purpose of distraction of the people. In such a posture, the eyes of the people will not be turned to God, but rather to a man who will embody world authority. This authority which will be presented to us as the hope for good global governance – this authority which will require that we see in him the savior, the guarantor of a world of peace and prosperity. And it is this authority that will raise the interests of the great and powerful of this world to the highest level. This alternative will certainly be the last game card of the great powers.

4. The most ardent wish of these great powers is to unify the world in their selfish, tyrannical and unhealthy interest. They will seek to persuade the world that the happiness of this world lies in the ideologies, the decisions, the ways, the vision of the great people of this world! What a deception! They will pass themselves off as lambs, yet they are ravening wolves.

Today, maybe we don’t understand, but sooner or later we will understand that the Covid-19 was one of the biggest plots. The pandemic was planned in order to test the mentalities, the reactions of the world people. And all of us have taken the bait. They bet on propaganda, psychosis and observed how man would react in order to know how to better handle him now. Thus, the great people of this world have used the pandemic to prepare the ground. We will have our eyes to see. As I said, the future will tell us more.

An Old World Is Dying, Another Is Born

The world will no longer be as before. And we are going to enter a new era. Willy-nilly, the world is moving towards a new era … A new era that will be favorable to the powers of this world. In the following article, we will talk about this possible new era that awaits the world, our world which only they want to appropriate. Let your eyes open! Let consciences be awakened! Good waiter, hello!