Reflection on the Different Types of Religions

Why there are different types of religions? Religion and Man are two related terms. Religion exists because there are men. Men exist because there is a Creator. The existence of this Supreme, Sovereign, Eternal Being – and human nature are logically the two reasons for being of religion as a whole. The fact that religion exists is already a limit on the theory of evolution, thus giving the evolutionists a hard time and proving that this theory is wrong. In short, this is not the purpose of the subject. So let’s go back to our reflection on the different types of religions. 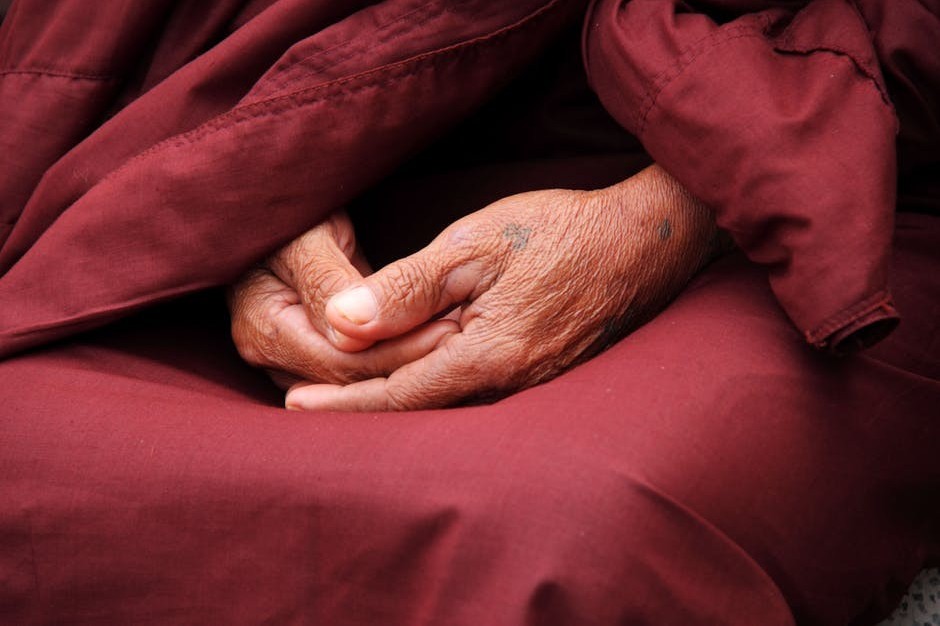 In the meantime, how can one define religion? To this question concerning religion, we are inclined to answer that religion has a wider meaning. Opinions are divided on the definition. However, we can consider the “religion”:
(1) – as the recognition by the human being of a higher principle of which depends on his destiny; an intellectual and moral attitude that results.
(2) – as a system of beliefs and practices specific to a social group – referring to a cult.
(3) – as a belief, a religious conviction of someone – speaking of faith.
Referring to the definition of Wikipedia: “A religion is most often conceived as a system of practices and beliefs used in a group or community, but no definition is recognized as valid for all which is today allowed to call Religion. However, the Latin term “religio” was defined for the first time by Cicero as caring for a higher nature called divine and worshiping it. In languages where the term comes from Latin, religion is often considered as the relationship between humanity and God. ” And it is on this definition that we want to stop.

Religion Is the Way of Seeking

In general, therefore, religion can be understood as the ways of seeking and/or finding answers to the deepest questions of humanity. […] But it can also be seen as contrary to reason and deemed synonymous with superstition. […] Also, she can also be recognized in the definition and the practice of a cult, a teaching, spiritual exercises, and behaviors in society …
Arousing the point of religion leads us to ask questions about man and humanity. What is a human being? Who are we? We have been asking this question since the beginning of humanity, and the answers given by different religions or theories in the world are very different.

God Created Man-Why There Are Different Types of Religions?

Nevertheless, above all else, the book of Genesis declares: God created man. […] The Bible teaches that man is a creature quite unique among the creatures of God. We are the only beings created in the image and likeness of God. Drawn from dust, become alive by the breath of God: man is tripartite: spirit-soul-body whose turn forms only one … As for the Creator of Man, he is Spirit. Read Genesis 1: 26-27, Genesis 2: 7 on the formation of man.
Let’s continue our reflection. If, on the one hand, the nature of the formation of man justifies the existence of religion. On the other hand, the very complexity of giving a typical and universal definition of religion – explains then “different types of religions,” a term that will be the subject of our reflection in this article.
Indeed, we have the opportunity to be God’s friends, to speak to Him, and to communicate with Him as one man speaks to another. After creating all the wonderful things of the world, God crowned His work with the most extraordinary act of creation, namely the creation of man and woman, to whom he entrusted all creation. Every night, constantly the Heavenly Father and our descendants Adam and Eve were talking to each other, they had a harmonious relationship. Communion and communication between our early ancestors Adam and Eve and our Creator, the Eternal was perfect until our disobedience occurred.

What Causes Different Types of Religions and Spiritual Separation?

This disobedience will cause a spiritual separation between humans and their Creator. This separation was symbolized by the fact that our descendants Adam and Eve were driven out of the Garden of Eden after the first sin of humanity (Genesis 3: 23-24).
But God in his love for humanity, in a specific way will undertake a plan with the purpose of redeeming the fallen human race, reconciling his creature with himself, and above all to maintain communion with his people. Through this plan called the Plan of Redemption, God will reveal himself to men and embark on a mission that has been accomplished in Jesus Christ: Thus will a revealed religion be born.
Meanwhile, despite the business of God will undertake; Since the spiritual dominates the natural – and the Creator himself is a spiritual being; then the man knowing that he depended on his Creator, he sought to resume his communion and his relationship with God.
Man realizes that he can not live without God. Man recognizes his inferiority, he is a being limited in time and space. He will aspire to spirituality. In this aspiration, man will find ways and means to reach his goal. Thus, will be born religions invented by man.
On one side, therefore, we have the religion “revealed” by God himself – and on the other side the religions “invented” by humans: the different types of religions.
How have the different types of religions developed? What are the possible reasons for the different types of religions? What do you think of the plurality of religions? It is about these relevant questions that our thinking will turn.

Do the Sin of Adam and Eve Causes Different Types of Religions and Spiritual Separation?

After the sin of Adam and Eve, the human race was corrupted. The image of God has tarnished in us; the glory of God had withdrawn from us: the man thus became subject to the devil. This is how the Devil will scramble and pervert the way to God. He will inspire men to rebel more and more against God. He will seek to turn them away and separate them from God forever.
In this perspective, Satan will inculcate in man this expression: “you are gods.” Through this dogma, men will invent religions centered on man, the creature, and not on the Creator. We will have religions where a human being would be considered divine, so worshiped.
Also, in some people, the difficulty of fully understanding God and his plans will lead them to make their own personal journey, to establish reasoning, to invent “a god” (an idol) which according to them to facilitate access to the deity. Statues are created and worshiped. Cults are dedicated to idols, statuettes, objects. Hence, one of the origins of idolatry. From this idolatry will come polytheistic religions.
Moreover, The mystery of nature will lead men to worship nature. Thus, they will consult the stars, the clouds, the trees, the rivers: from there the divination took place. From then on, another group of men will open a religion whose worship is based on nature.

The Advance of Science

Also, human intelligence, the advance of science will lead man to another kind of religion: that of reason. Men will confide in their knowledge, their science, their intelligence to understand, to explain, to touch the divinity. As a result, science will become, many people, a source of religion. And we will have religions based purely on science.
However, these different types of religions will spread over all the earth, but to various styles. Indeed, each people, each continent will attach to a belief according to their mentality, their understanding of spirituality, their realities, and especially according to the image they have of the God Creator. Wrong religions will spread like this.
There is an error that men commit: the divine is not the human. The human is not the divine. Wanting to understand the divine through human methods or reasoning always leads to misguidance. Man is a being limited in time and space, infinitely inferior to God; having not even finished understanding, explaining the mysteries surrounding the life and all of God’s creation – how could he do it for the Divine?
God does not understand himself as we want him to be, but rather according to what he says about himself. We can never reach the true God as long as we do not accept to follow the path he shows us leading to himself. Certainly, there are many religions, but not all of them lead to the Creator God; otherwise, it would be said, that God Himself is corrupt and contradicts Himself. Because every religion today has a way of seeing, understanding, and approaching God. The systems, the beliefs differ and especially oppose each other. Yet God is not divided, his kingdom either. God has revealed himself to humanity once and for all. It is up to us to seek God where he tells us.

I Am the Way

God left to humanity: the way, the keys, the means of being in communion with him: Jesus Christ. From where it is written, “I am the way, the truth, and the life. No one comes to the Father except through me. ” Says Jesus Christ in John 14: 6.
It is the pride, the perversity of the human being, after the sin of Adam and Eve, which closed the eyes and the ears of the Man with respect to God: this is the point focal point that engendered the different types of religions. If not, if men had humbly accepted to follow the voice of God humbly, there would have been one universal religion. However, the free will that God gives to man has somewhere favored the development of the different types of religions. Satan serves as our free will to pervert, confound, a blind man so much that man forgets that he is nothing without God and outside of God.
We declare: “ Happiness of humanity lies in return for a man to his Creator.”