Self-esteem disturbance and eating disorders are complex problems that outwardly manifest as abnormal and harmful eating and handling of one’s body, e.g., overeating and vomiting, use of laxatives and diuretics, starvation, and excessive exercise. On a deeper level, however, an eating disorder is always a reflection of some personal distress, dissatisfaction, or suffering. 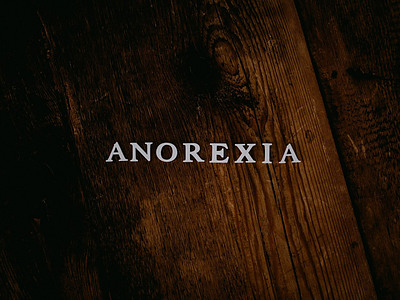 It is typical for a person suffering from anorexia nervosa to excessively control their eating. They refuse all types of food or only carbohydrates and other foods that the anorexic person considers to be high in calories. In doing so, she does not lose her appetite but may limit the amount of food she eats until starvation because she is afraid of gaining weight. An anorexic person thinks about food all the time, collects cooking recipes, adds up calories, and prepares food for others while not even touching the food themselves; in frequent cases, in addition to suppressing the feeling of hunger, they also exercise excessively, even for several hours a day. In most cases, the disease appears in the adolescent period, but it is unnecessary. It often follows some triggering event, such as losing a loved one, a long absence from home, etc. It most often appears between the ages of 14 and 18.

Bulimia nervosa is characterized by overeating or bingeing on large amounts of food, which is usually high in calories. Eating food due to internal mental compulsion is followed by extreme weight control methods, such as self-induced vomiting, abuse of laxatives and diuretics, and excessive exercise. Bulimia nervosa most often appears in the period of late adolescence in young women (only about 10% of all sufferers of this disease are men). It occurs most often between the ages of 18 and 25, and the number has been increasing in recent years.

This most common eating disorder is characterized by the fact that the affected person overeats more or less often due to internal compulsion. This alternates between periods of controlled eating in the form of slimming diets and periods of overeating. Over time, food addiction can develop similarly to other forms of addiction. It most often occurs between the ages of 18 and 45.

How to Overcome Self-Esteem Disturbance and Eating Disorders?