Where Exactly Is Heaven Located?

If there is one place that we all want to go to, it’s heaven.  But where exactly is heaven located? A place without death, a place of peace. A place that we all live forever with our loved ones and with God. There are many things about heaven in the Bible that most people don’t know.  What will we do when we get into heaven? What will it be like, and when will you go?

So Where Exactly Is Heaven Located? 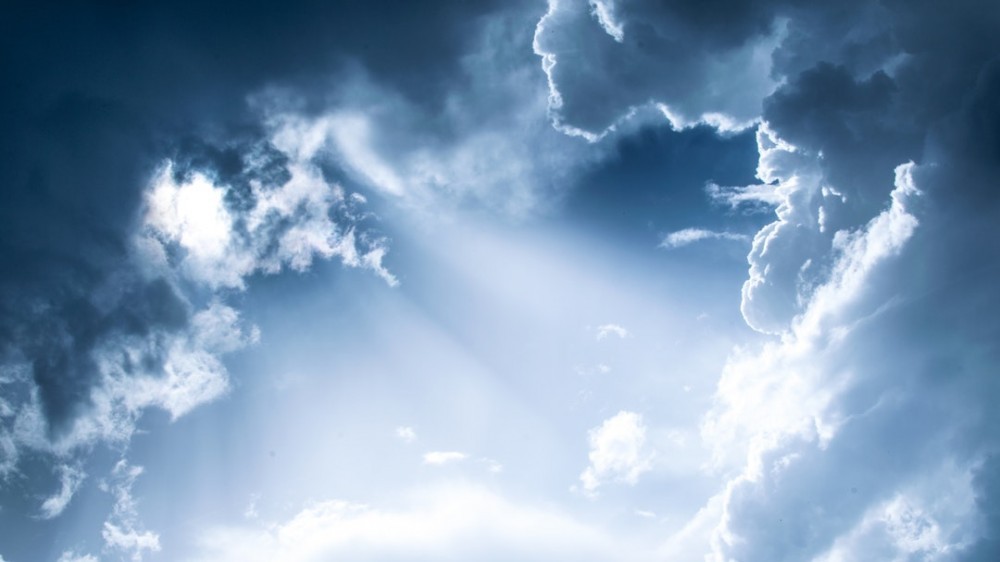 The first question is where exactly is heaven located. Heaven is not within this universe. Many think that the throne of God is maybe on a different planet and that the home of God’s angels is maybe somewhere in another galaxy. But scripture shows that the location of God’s heavenly throne is not on another planet or light-years away at some other place in the universe.

What the Bible Shows About Where Exactly Is Heaven Located?

Does the bible tell us where exactly is heaven located? The Bible shows that God’s domain of heaven is so far away that it’s outside of this universe. Remember when Jesus rose from the dead the scripture taught that he ascended higher than all the heavens to sit and enjoy at the right hand of God’s throne. Acts 233 says that he was exalted to the right hand of God. And also in Ephesians chapter 4 verse 10, it says “He who descended, speaking of Jesus, is the one who ascended above all the heavens, in order to fill the whole universe.”  So it says that he had sent it higher than all the heavens. When you look at the Greek word that is used here for heavens, it is the word OURANOS. And the word yearn offs in Greek refers to the visible sky and the universe, the visible sky in the universe.

Jesus Ascended Higher Than the Universe

So it’s basically saying that Jesus ascended higher than the universe. To sit at the right hand of God’s throne. And again in Psalms, 113:4 for it says: “His glory God’s glory is above the heavens or the universe”. And verse 5 says who is like the Lord our God who is seated on high and looks far down on the earth and the heavens. You see the domain of God is so many trillions of light-years away that the universe is something that he can just look at from his perspective. And it actually makes more sense that his throne is outside of the universe because he created the universe.  Hebrews 11:3 By faith we realize that the cosmos was created by the Word of God. You see the Bible describes the beginning of the universe when it records how God said let there be light.

Let There Be Light

When did God say that? That was when he began the expansion of the universe into what you see today. Some scientists may refer to this as the Big Bang. But it’s not important how you want to call it. Just know that there was a moment in time when God sparked the explosion of the universe. And the very fact that God was the one who sparked that explosion means that he “himself” is outside of the limits of that expansion.  The very fact that God created the universe proves that he does not have to be contained within it. You see even though the universe seems big to us to God who lives in eternity the universe is like a box. He created that box and the fact that he created it means that he is outside of the box. Within the universe, there is something that we call time. But we know that God lives in eternity, a place that has no beginning or end.  And God is so amazing that whenever he wants to, he can enter our space of time within this universe.  And if he wants to, he could exit and go back to his domain. The high heaven. The Angels can do the same thing as we see in Scripture because they have that heavenly body that allows them to enter various dimensions of space and time. Now, this could get a lot deeper.

Where Exactly Is Heaven Located According to the Science?

Does science know where exactly is heaven located? You know, we could talk about how science shows that the universe is constantly expanding and that time itself is limited to the expansion of the universe. This means that if you could travel fast enough that you reach the outside of the universe, you would literally reach a domain. That was outside of time. A place of eternity which is where God’s throne is. You see it gets deep but all of that would be on some other blog to come.  I said all of this just to make the point that God is not in the next galaxy or on a different planet somewhere. His domain is so much bigger than this universe. His throne is above it. Outside of it.