The White Matter of the Brain

I – The White Matter of the Brain Functions as a Scaffold

Researchers at the University of South Carolina in a study published in Frontiers in Human Neuroscience in February 2014 have identified how brain networks work and more specifically the role of white matter, which they describe as a “scaffolding” of the human brain, acting as a fundamental network of communications and supporting the functioning of the brain.

The researchers studied, using magnetic resonance imaging, 110 people, and simulated the effects of damage on each pathway of the white matter. Thus, they found that the most important areas of white and gray matter do not always overlap. They observed that not all brain connections are of equal importance.

The work has shown a first map of the central lines of the white matter of the brain and the connections that may be more vulnerable to damage, suggesting that this discovery could have important implications for the understanding of brain lesions and some diseases.

The researchers conclude that as the Internet – where if the connection was removed, there would be no more emails – there are white matter pathways that lead to large-scale communication failures in the brain when it is damaged.

II – Alcoholism and the White Matter of the Brain 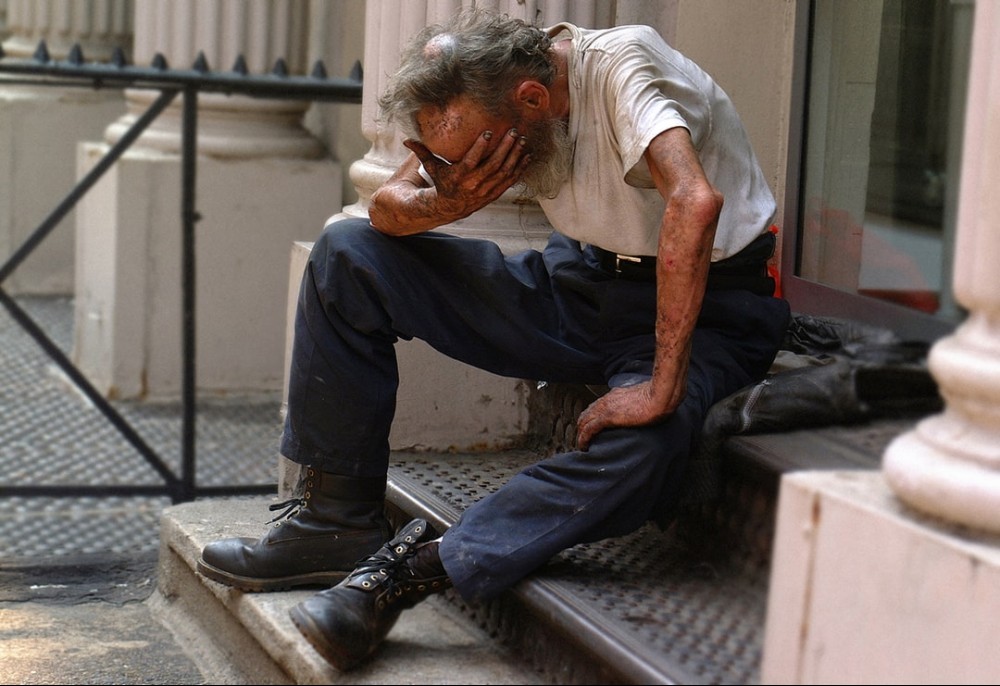 Alcoholism causes damage to the white matter of the brain. According to a study by researchers at Boston University’s Faculty of Medicine, published in the online edition of Alcoholism: Clinical & Experimental Research in December 2015, alcohol damages white matter in the brain, and this damage can be detected with brain scans.

Too much of it could mostly cause damage to the white matter of the brain’s frontal areas, which interferes with the necessary impulse control to stop drinking.

Researchers used high resolution structural magnetic resonance scanners to compare the brains of 20 low-drinking people with 31 abstinent alcoholics who consumed for an average of 25 years and who remained sober for about 5 years. Ex-alcoholics showed reductions in white matter pathways throughout the brain compared to all healthy people who drank little.

This means that the pathways that effectively and effectively communicate different parts of the brain are affected by alcoholism. The more we drink, the more important is the damage to key brain structures, such as, in particular, the inferior frontal gyrus. This part of the brain is involved in inhibitory control and decision-making. It seems that some areas of the brain most affected by alcohol are important for self-control and judgment, the same elements that are needed to recover from alcohol abuse. The longer the alcohol abuse is done, the more likely it is that the damage will be permanent.

III – Insomnia and the White Matter of the Brain 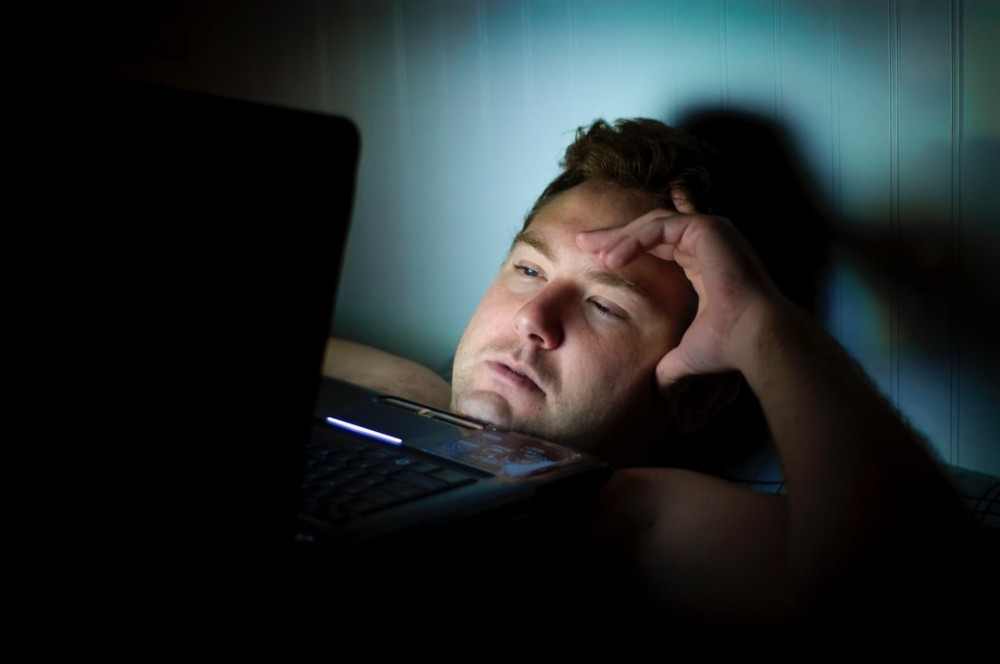 A team of researchers from Canton’s No. 2 Provincial Hospital, in a study published in the journal Radiology in April 2016, found abnormalities in the white matter of the brain of insomniacs.

They analyzed the brains of 23 patients suffering from primary insomnia (difficulty falling asleep, daily tiredness …) and those of 30 people without sleep problems, thanks to an advanced technique of magnetic resonance imaging (MRI). The participants also had to complete a questionnaire on the quality of their sleep, the severity of insomnia, and possible anxieties and/or depression.

The white matter consists of long fibers of nerve cells that connect one part of the brain to another. When these fibers are altered, communication between brain regions is disrupted.

After analyzing the MRI results, the researchers realized that the white matter was altered in several regions of the right hemisphere of the brain, including the thalamus, which regulates consciousness, sleep, and alertness.

In parallel, the researchers explain that abnormalities in the thalamus and the corpus callosum – the bundle that connects the two hemispheres of the brain – are associated with the duration of insomnia and the risk of depression. They add that these abnormalities could be related to a lack of myelin, a protective layer of nerve fibers.

Insomnia is a sleep disorder defined as the inability to stay asleep all night or to conceive sleep for a period longer than 30 days. In addition to being associated with significant daytime fatigue and increased irritability, the sleep disorder leads to an increased risk of cognitive impairment and mental health problems such as depression and anxiety. However, the origin of primary insomnia – insomnia per se – and not the lack of sleep by another entity, for example, the case of pain, have not always been identified, hindering its treatment considerably.

IV – Migraine and the White Matter of the Brain 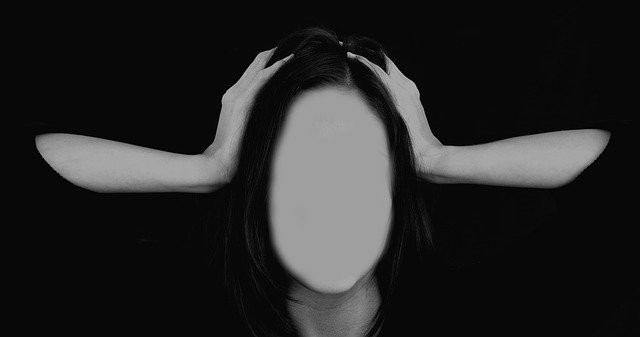 Migraine alters brain structure and produces lesions in the white matter. According to an analysis of nearly 20 studies by researchers at the University of Copenhagen, published in the American journal Neurology in August 2016, migraine can lead to permanent and permanent changes in brain structures, such as lesions.

Traditionally, migraine is considered to be a benign disorder with no lasting effect on the brain. Still, the meta-analysis suggests that migraines could actually permanently alter brain structures in many ways.

The researchers found that migraine increases the risk of brain damage, white matter abnormality, and brain volume alteration compared to people who do not suffer from headaches. In addition, this risk is even higher in subjects suffering from migraines with aura.

This meta-analysis also shows that the change in brain volume is more common in people with migraines with or without aura than in those who do not suffer from this pathology.

V – Autism and the White Matter of the Brain 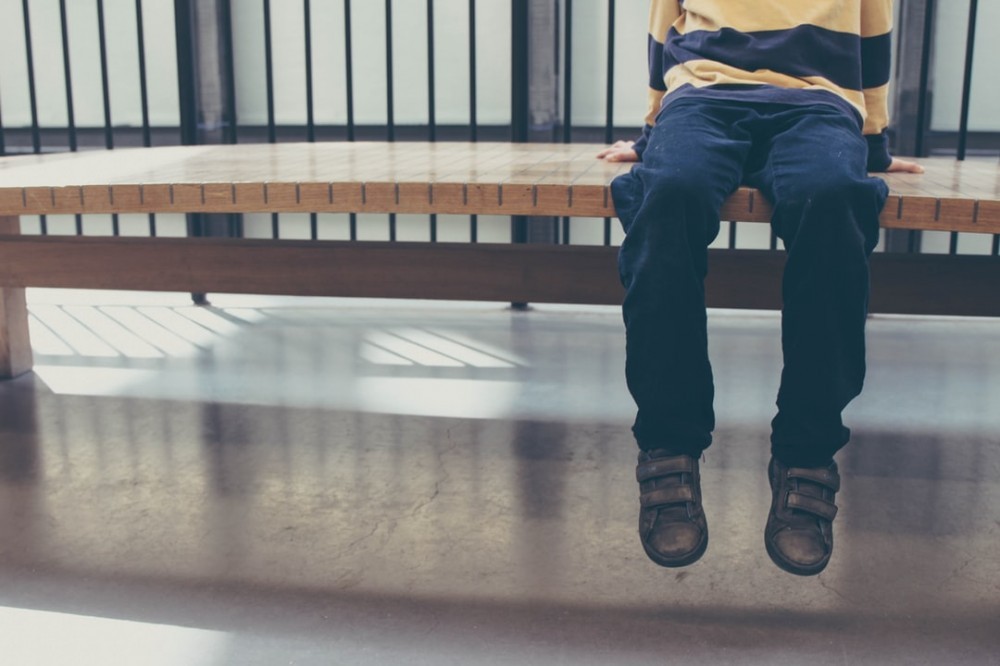 The white matter of the brain predicts the motor skill of autism. Researchers at the Kennedy Krieger Institute in Baltimore in a study published in Brain in 2007 found that there is an association between brain white matter volume and functional impairment in children with autism.

Researchers used magnetic resonance imaging to study 76 children aged 8 to 12 with varying degrees of autism. The results suggest that there may be a biological basis for this disorder. To examine this association, a standard motor was used for these children, the Physical and Neurological Examination of Subtle Signs (PANESS). A strong positive correlation between the total score obtained with PANESS and the volume of the white matter was found.

This finding reveals that in children with autism, there is an increase in the volume of white matter in the motor regions of the brain responsible for reduced motor capacity.

This relationship between white matter volume and functional impairment, which seems to be specific to autism, may represent a global pattern of abnormalities in the brain of autistic children that contribute to motor dysfunction and the lack of socialization and communication that defines this disorder.

VI – Atmospheric Pollution and the White Matter of the Brain 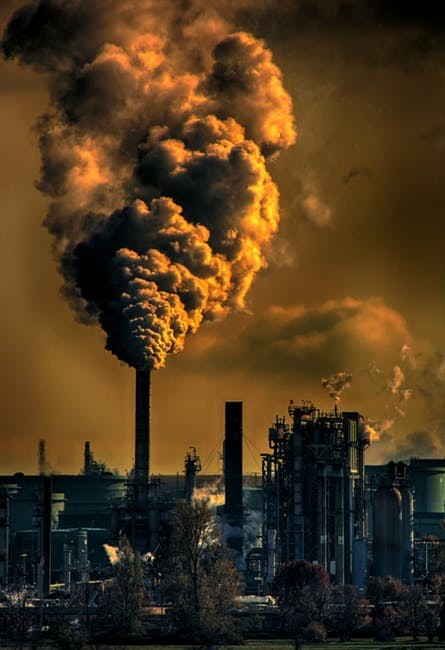 Research shows that older women, who lived in geographic areas with high levels of fine particulate matter in the ambient air, had significantly lower volumes of white matter in a wide range of brain regions.

The fine particulate material is less than 2.5 microns and is known as MP2.5, a form of contamination that easily enters the lungs and possibly into the bloodstream.

The study provides compelling evidence that several parts of the elderly brain, especially the white matter, are an important target of the effects of neurotoxicity induced by long-term exposure to fine particles in the air.

The research found that women aged 71 to 89 years living in locations with higher exposures to PM2.5 had significantly lower volumes of white matter.

This is the first study to show the differences between white and gray matter by analyzing the neurotoxic effects of PM2.5 on brain volumes in the elderly. The USC research is, to date, the largest study of neuroimaging performed in a community of older adults to examine the association between long-term PM2.5 exposure and the volumes of white and gray matter in the brain.

By the way, I found this video very informative. This video helps to define white and grey matter as well as their various subdivisions.

The structure of white matter in the brain predicts cognitive function at the age of 1 and 2 years. A new study conducted by researchers at the University of North Carolina’s Faculty of Medicine, published in the Proceedings of the National Academy of Sciences in December 2016, concluded that patterns of white matter microstructure present birth and their development after birth predict the cognitive function of children aged 1 and 2 years.

This study is the first to measure and describe the development of white matter microstructure in children and its relation to cognitive development from the time they were born to the age of 2 years.

White matter is critical for normal brain function, but little is known about how it develops in humans or how it relates to the development of cognitive skills in early childhood, including language development.

In this work, magnetic resonance images (MRI) were taken with imaging diffusion tensing (DTI) brains of 685 children. DTI is a magnetic resonance technique that provides a description of water diffusion through tissue and can be used to identify sections of the white matter of the brain and describe the organization and maturation of these sections.

The authors of the study used these brain scans to study the microstructure of 12 sections of white matter fiber important for cognitive function, its relationship to cognitive function development and heritability. They found that the 12 fiber sections in the newborns were closely related to each other.

By the age of 1, these fiber sections had begun to differentiate from each other, and at age 2, this distinction was more advanced. The most interesting finding is that the common link between white matter stretches at birth predicted overall cognitive development at age 1 and language development at age 2, indicating that c It is possible to use brain imaging at birth to better understand how the child’s cognitive development will continue in the first years after birth.

Given that the sample included 429 twins, the study’s researchers were also able to calculate that this predictive trait was moderately heritable, suggesting that genetics may be a factor in its development.

There is a rapid growth of brain structure, cognition, and behavior in early childhood. By better understanding these relationships, researchers hope to identify early on children at risk for cognitive problems or psychiatric disorders and learn to design interventions that can help develop the brain in a way that improves function and reduces risk.

Learning a language increases the white matter of the brain. According to research conducted by the University of Kent School of Psychology, published in the journal PNAS in January 2015, learning a second language after the age of 10, improves the structure of the white matter of the brain. Researchers conducted brain tests of 20 30-year-olds who had learned English as a second language after 10 years of age and 25 who knew only English.

The pictures indicate that those who learned the second language had a better structure of the white matter. This improvement occurs in areas responsible for language learning and semantic processing.

The study also noted that learning to speak another language at any time in our lives helps keep the brain active and protects it from deterioration.