The Status of Women in the Home

What is the status of the woman in the home? Does the woman have the same status as the man in the home? We are all unanimous on the fact that man and woman were created in the image of God. We also know that the woman was the second human creature. But the problem of the woman’s position with the man is imperative as soon as we enter the conjugal domain. It is in this sense that we want to focus this article. 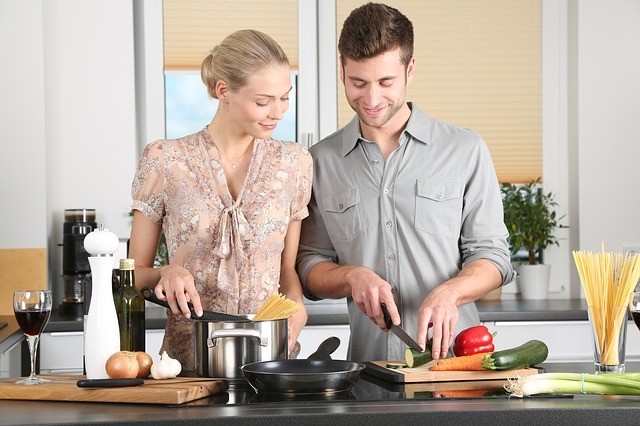 For centuries, women have always been marginalized and relegated to the background of society. In countries where it is better for the woman to provide the man, the birth of a girl can be a heavy burden for poor parents. Most often, the woman, in this case, is a little more than a servant for her husband.

What does the Bible teach us about the status of women: role and nature?

1 – the Woman: The Companion of the Man

The book of Genesis reveals that the woman was created after the man to be his companion, his friend or his help. The word “help” does not mean that it is inferior to the man, or that he is his slave.

The Bible clearly shows that the husband must take care of his wife as well as his own body. For it is written, ” And the man said, This time is the bone of my bones and the flesh of my flesh! She will be called a woman because she has been taken from the man. ” (Genesis 2:23). We understand then that according to the Bible, the woman is half the man, part of the man.

Take Care of His Wife

Paul, one of the writers of the New Testament states to this effect: ” Husbands, love your wives, as Christ loved the Church, and gave himself up for her, to sanctify her by word after the to have purified … this is how husbands must love their wives as their own bodies. He who loves his wife loves himself because no one has ever hated his own flesh, but he nourishes it and cares for it as Christ does for the Church. ” (Ephesians 5: 25-29)

This commandment states that the first duty of man is to take care of his wife, to love her and to treat her with kindness and tenderness. He must provide for himself as he does for himself. 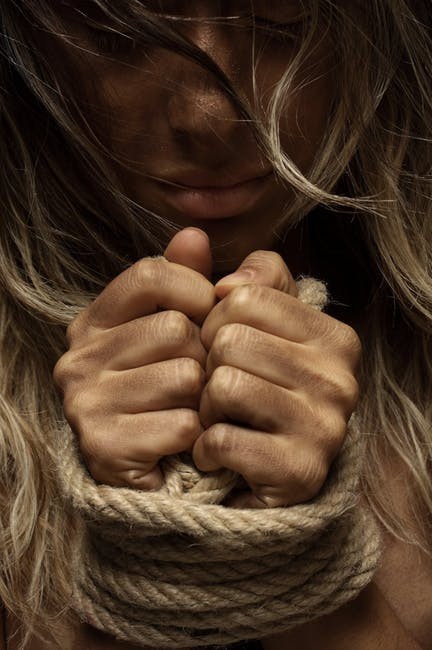 God never asked husbands to treat their wives as slaves. It is deplorable to see men who abuse their status as men – because created first by God at Creation. The woman is not an object, but she is a part of us.

When God created the woman, he gave a specific command to the man that many often ignore: ” This is why the man will leave his father and mother and will attach himself to his wife and they will become one flesh “(Genesis 2:24). Here, God giving this recommendation, in his original plan: the man and the woman must form One. He should have no distinction.

The Women Are One with Her Man

We understand then that the nature of the status of the woman in the home is to be One with her man. She is the equal, half, part of the man. This is the status of women according to the Bible. It has the same value as the man in the eyes of God.

This truth is justified by the fact that the dominion of creation, before the entry of sin, was entrusted to Adam and Eve. We read this: ” God created man in his image, he created him in the image of God, he created man and woman. God blessed them, and God said to them, Be fruitful, multiply, fill the earth, and subdue it; and rule over the fishes of the sea, the birds of the sky, and every animal that moves on the earth. ” (Genesis 1: 27-28). Let us then admit that before the entry of sin, there was no distinction between man and woman. Moreover, both had the same status in the eyes of God.

The woman, in the face of the attention and the protection she receives from her husband, must in return help her in all things. She must give herself to him just as he gives herself to her. She owes him submission because he is the authority of the home: ” Women be subject to your husbands, as to the Lord; for the husband is the head of the woman, as Christ is the head of the church, which is his body, and of which he is the Savior. But just as the Church is subject to Christ, so must women be to their husbands in all things. ” (Ephesians 5: 22-24).

The Role of the Woman

In this passage, we implicitly read the role of women. Indeed, the role of the woman is to make the life of the man more pleasant, easier. He takes care of her and she has to do the same. She must encourage, defend and honor her in front of her family and friends. She must respect her decisions and become attached to them – especially when they are part of a direction that first honors God and then contributes to the happiness of the home.

Yes, the woman must submit to her husband and respect him. That does not mean, however, that she cannot give any advice or advice, but rather that the last word comes to her. The woman’s obedience to her husband is just as important as that of the Church to Christ.

Both Are Creatures of God 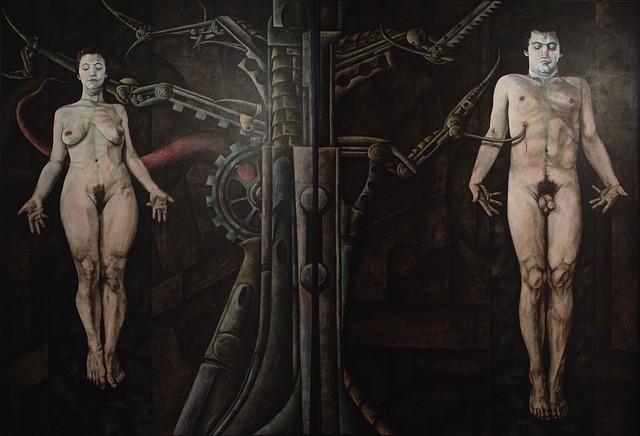 If we consider man and woman as both creatures of God in the same way; it is not wise for the man to abuse his authority as head of the home to make the woman suffer. On the contrary, for the stability of a home, although the last word comes back to the man, it is advisable for the man to listen to his wife. It is the duty of the man to cultivate the complicity between him and his wife. It would even be good to associate women with decision-making. This is wisdom. So the woman must be consulted.

There are couples where the woman does not have the right to speak. And most often, the woman is seen as an object, a “good for nothing”! No, it’s not the ideal. If I can put it that way, it’s nice to have a democratic style in the home. It’s about stability, peace, cohesion, and happiness in the home.

By uniting man and woman by the bond of marriage, God wanted to create a stable framework in which the child could be raised. Marriage is, therefore, an institution and must never be destroyed by divorce. When two people are married, they are committed to supporting each other, to paying attention to one another and to become very good friends. If each faithfully fulfills its duties, there will be true love and the home will be filled with happiness.

Consider the first marriage of mankind: Adam and Eve. According to Genesis 2: 23-25:  Adam joyfully acknowledged that Eve and he were made for each other. This compatibility is the foundation of every marriage. Adam did not see another person in Eve, but rather another part of him. The proof, one could imagine that Adam willingly agreed to share the same fate as Eve agreeing to eat the forbidden fruit from Eve’s hand.