The Status of Women in the Bible 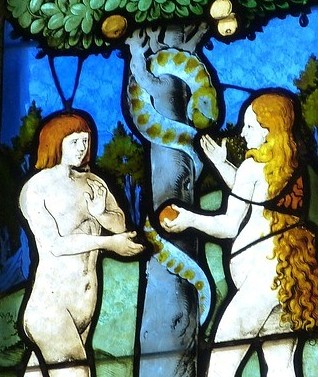 I – The Status of Women to the Creation of the World

We understand that at Creation, the woman had a status equal to that of man. The only difference was that she was the second human creature. And the fact that it was created as an aid to man shows that before sin: Adam and Eve had the same privileges. And, what about the status of women after the entry of sin into humanity?

II – The Status of the Woman After the Sin of Adam and Eve.

The Bible teaches us that the woman was the first to be tempted and to sin. And then, Adam sinned after Eve (Genesis 3: 1-6). And after the sin of our first parents, God informed them of the consequences of their disobedience. And it is among the outcomes that we have noticed that the status of women has changed, particularly towards men. It is written, “He [God] said to the woman, ‘I will increase the suffering of your pregnancies, you will give birth with sorrow, and your desires will be towards your husband, but he will rule over you. ” Genesis 3:16.

Through this biblical verse, we notice that in the status of women, after the sin of Adam and Eve, the woman was subordinated to man. It is in this sense that the Apostle Peter counseled men to treat women wisely, as to weaker sex (1 Peter 3: 7).

In the Old Testament covenant, the status of the woman was in the same sense as that of the sin of Adam and Eve. Only in this context, the woman was almost in the background. In this case, the woman was not circumcised. Circumcision was exclusively for males. (Read Genesis 17: 10-14). Likewise, only males were registered to present themselves before the Lord (see Exodus 23:17). Also, the value of a woman was less than that of a man (Leviticus 27: 1-8).

However, in the Old Testament covenant about the status of women: they were involved in the feasts. It’s the case in the passage from Deuteronomy 16: 9-15. 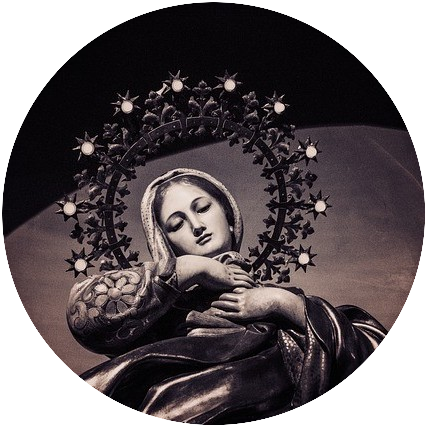 In his Messianic mission, the Lord Jesus Christ has never treated a woman in the background or considered inferiorly. In the status of women in the Bible, Jesus did not see women in the “background” as was the case in the Old Testament. The proof, he never rejected a woman was available for men and women. For Jesus, the woman and the man have the same status: they both need the help, the assistance, and the presence of God.

In the New Testament Covenant, the status of women has had another image. In fact, the status of women in the Bible with the redemptive work of Christ has been renewed by taking into account his condition before and after sin – and then the new covenant.
Henceforth, in Christ, there is neither man nor woman (Galatians 3:28). That’s why in the status of women in the Bible, we see that God poured out his spirit also on the daughters (Joel 2: 28-29, Acts 2: 17-18). The women were filled with the Holy Spirit (Luke 1: 41-45, Acts 2: 1-4). On the other hand, women and men were saved as was the case in Acts 9: 36-39; Acts 17: 4, 12.

Let us note that also for the advancement of the work of God, God uses men as well as women. He gives grace to every human being without distinction of sex. Let us not lose sight of the fact that salvation came through a woman (Galatians 4: 4-5).

In the New Testament Covenant, we notice that women are not put in the background as in the Old Testament sense. Here, for example, men and women being at the same spiritual level, both sexes need to devote themselves to God. God expects as much from men as from women.

On this, given all the above, what synthesis can we make of the status of women in the Bible?

Conclusion on The Status of Women in the Bible

At the end of our analysis, we can arrive at such a synthesis:
The man and the woman are all equal. God loves man and woman without distinction. From a rational point of view, the status of the woman in the Bible indicates that the woman must be respected and be subject to her husband. We must admit that the fact that the Bible asks the woman to be subject to man does not necessarily mean that the woman is a slave, a sub-creature of God. On the contrary, the fact that it was created as an aid for man demonstrates that man and woman are complementary. The woman is, therefore, a part of the man. The woman should not be underestimated. Although seen as weak compared to man since the sin of Adam and Eve.
There are communities where women are excluded and considered as less than nothing. It is not normal. It is also another form of racism. We say forcefully that the status of women in the Bible shows that women have value, importance, and a place in the eyes of God. […].
We agree that the woman is subject to the man, as the Bible indicates. However, the status of women in the Bible must not be misunderstood to the point that there are communities that prohibit women from touching God’s affairs. If there is a restriction that we must take into account according to the biblical spirit, it is that the woman must not take authority over the man. This implies that the woman is not allowed to run a church. Notwithstanding, she can put herself at the service of God.
The subject of women in the Bible brings us to another equally crucial theme: THE ROLES AND OCCUPATIONS OF WOMEN IN THE BIBLE. This theme will undoubtedly be the subject of our next article on the issue of women in the Bible.