Occupations and Roles of Women in the Bible 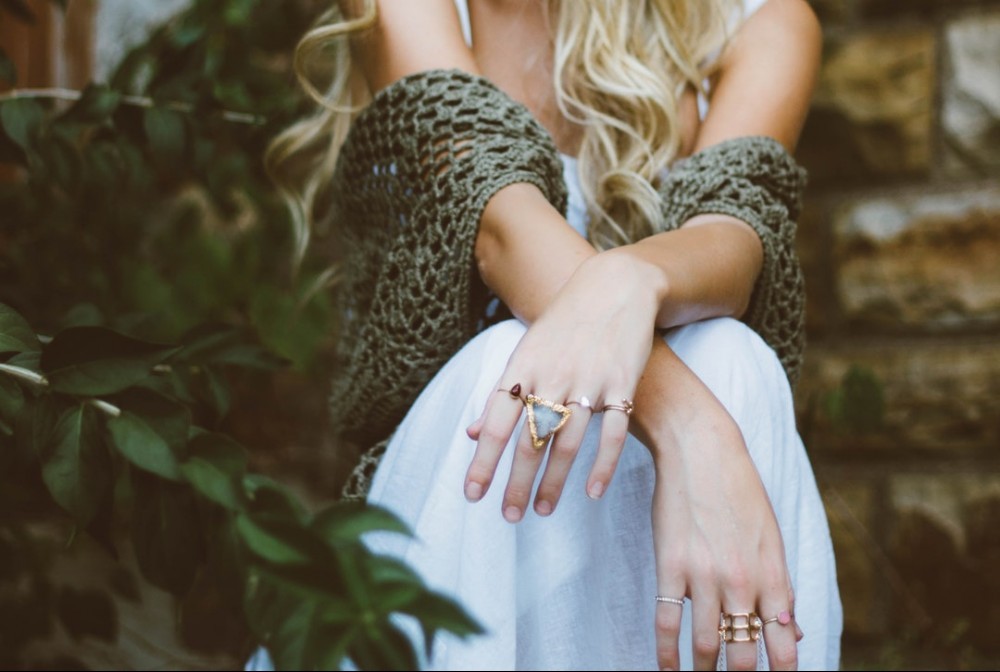 To answer these questions, author Thomson Dablemond invites you to read the following lines of this article.

I – Occupations and Roles of Women in the Bible

Women in the Bible have not been content with just being mothers or wives. As you walk through the Bible, you can see women shepherds (read Genesis 29: 6, Exodus 2: 16). The Bible also mentions women businessmen in Lydia (see Acts 16:14). The book of Proverbs 31: 13-19 mentions the case of the businesswoman as well.

Speaking of the occupations and roles of women in the Bible, we think of Deborah, who was a judge in Israel (Judge 4: 4-5). Let’s not also forget that there is a woman who was queen in a foreign country: Esther.

Also, the Bible mentioned women teachers (Acts 18:26). It should also be noted that, in the context of the occupations and roles of women in the Bible, there were those who worked in the Church (Romans 16: 1-2, Philippians 4: 2-3).

So far, we are able to observe that in the Bible in general, women’s roles and occupations extended into the family, religious, administrative, civil, and social circles. One note, however, is that at the religious level, women have been prophetesses, teachers, servants of God. But was a woman among the priests or among the priests? No! In Old Testament times, women enjoyed the same privileges as men in worship. Many of them sang in the temple (1 Chronicle 25: 5, Nehemiah 7: 67). Moreover, the term used to describe the task of the Levites is the same used to explain their service in the tabernacle (Exodus 38: 8). And the priests were all “men.” And yet today it is the “priests” whom we regard as “pastors” speaking of functions in the church.

II – Famous and Remarkable Women in the Bible

And, what about the woman who was both judge and prophetess? Her name is Deborah (see Judges 4: 4). Deborah, the only woman leader of the Book of Judges, had attracted the respect of all. She had sent Barak to lead the army at war, but he did not want to go without her. She predicts then that the real hero of the battle would be a woman (see Judges 4: 9).

We think of Dorcas, a faithful servant, and believer of Christ whose entourage gave an incredible testimony. Because she did enough good works. When she died, through the Apostle Paul, God raised him up. (Read Acts 9: 36-39).

At the time of Jesus, let us remember the prophetess Anne, who, despite her very advanced age, remained attached to the service of God and devoted herself to an intimate relationship with God (see Luke 2: 36-38).

Among the famous women in the Bible, we have Eve, the mother of all living beings, the first woman God created.

Besides, are we going to forget Queen Esther? The main character of the book bears his name. She was chosen as queen by Xerxes (Esther 2: 8-9). She put in place a plan that preserved the Jews (see Esther 8: 1 to 9:17). She decreed the celebration of Purim (Esther 9: 18-32).

Also, we have the famous Anne, the mother of the prophet Samuel. Being sterile, she prayed for a child, and God heard her, then she consecrated this child to God’s service (see 1 Samuel 1: 1-28). She also prayed at the consecration of Samuel (1 Samuel 2: 1-10).

Also, there is Mary, the wife of Joseph, the virgin from whom Jesus was born (Luke 1: 26-35). She had other children, namely sons and daughters still after Jesus, as Mark 6: 3 says. We do not lose sight of the women who followed Jesus in his ministry namely Mary, Martha, Mary of Magdala, Salome, and even who were the first to be informed of his resurrection (Mark 15: 40-41, Mark 16: 1-9).

We end this list of famous women of the Bible, with those who have served the Lord with the apostles, contributed to the expansion of the gospel: Phoebe (Romans 16: 1), Priscilla (Acts 18: 2) to mention those ones.

As we have pointed out this list of famous and remarkable women of the Bible is not exhaustive. We just mentioned a few especially the ones that scored in the right way. […]

Conclusion on Occupations and Roles of Women in the Bible

It is obvious this feminine set in the Bible has also enriched this true story. And the occupations and roles of women in the Bible show that God does not accept people. He had the same relationship, the same feeling and judgment towards the woman as towards the man. Yes, God is just and fair!