The Euthanasia of Humans Is As the moral Crossroads

The euthanasia of humans is controversial for moral, legal, and religious reasons, although humans can make decisions whether they want to accept euthanasia or not.

The fear of death is related to the fear of losing health. In an environment where there is no famine and no war, the third fear is that we will fall into the hands of an unjust judge, as Jesus told us in His Gospel account. However, all three fears meet in the threat that euthanasia would become our last choice, or even an involuntary fate because they would push us into euthanasia by trick, but in a legal way.

According to my subjective assessment, which is not based on any sociological research, we are most afraid of death. Maybe not so much of our own death as the death of a parent, a child, a spouse. When someone close to us dies, we permanently lose a part of ourselves. Our values change. The consciousness of transience never leaves our souls again. The further course of life gets a different rhythm and meaning.

The Euthanasia of Humans Is the Crossroads of Three Great Fears: Death, Loss of Health, and Unjust Judges 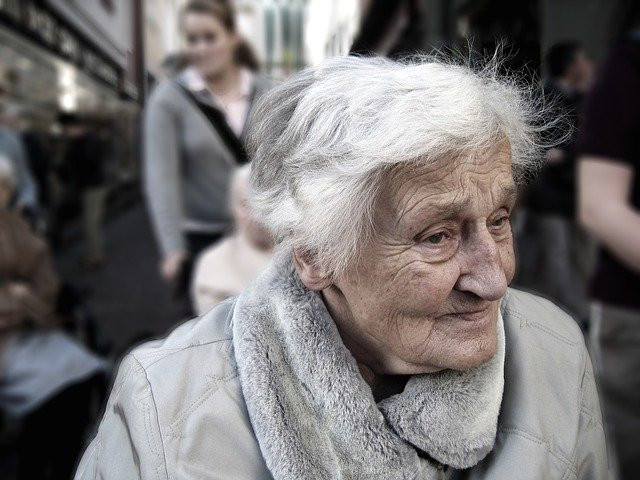 The Euthanasia of humans is growing into one of the great themes of modern society. We can otherwise ignore the fact that the first concern of politicians and business people is the global cooling of the economy. In discussing this topic, many behave as if they will never grow old, as if euthanasia, in which fears of death, loss of health, and unjust judges meet, will one day not be their most personal and dramatic issue. Euthanasia, like the sword of Damocles, hangs overheads, over poor and rich, simple and educated, kings and scavengers.

Because euthanasia is the crossroads of three great fears that extend beyond the frameworks of thought and emotion, it is inconceivable without reference to religion. When we talk about the euthanasia of humans, we must also talk about religion, but let us keep euthanasia away from religion. Therefore, Jesus’ question in today’s Gospel is still relevant: “Will the Son of Man, when he comes, find faith on earth?”
It is on the issue of euthanasia of humans that a conflict will flare up in the future between those who will link euthanasia and the answer to all three fears to religion and those who will do everything to exclude religion from these issues.

Who are those who want to exclude religion? One can be identified based on the fact that in the US state of Oregon, after the passage of a law allowing medical suicide, the price of the dose of secobarbital, which is most widely used for this, jumped from $ 150 to $ 2,800. No wonder the number of euthanasias and medical suicides is rising. Thus, 1,815 euthanasias were performed in the Netherlands in 2003 and 6,585 in 2017. That is 4.4 percent of all deaths. Most were cancer patients, and in recent years the proportion of patients with neurological, cardiovascular and pulmonary, and dementia, and other mental illnesses has been rising sharply (ibid.). Anyway, I’m afraid of the world in which desperate people are a good business opportunity.

Practice in countries where euthanasia of humans has been legalized shows that the number of executed people is increasing, which means that they are approaching euthanasia more and more relaxed and also with looser criteria. Thus, the possibility of euthanasia for patients with physical suffering has spread to patients with mental suffering, in the Netherlands also to patients with dementia and mental disorders. This is exactly what I had in mind when I initially associated euthanasia with the fear of an unjust judge who will decide unscrupulously, regardless of the fear of God and the moral imperative stemming from personal faith, but will, contrary to all this, submissive interest of capital.

Humanity, Which Should Be the Essence of Our Existence, Is Being Lost.

The distorted image of oneself and the life and functioning of natural laws is characteristic of modern times and, above all, of Western civilization, which is increasingly driven solely by the desire for economic growth and profit. Humanity, which should be the essence of our existence, is losing. The pharmaceutical industry is also losing ground with the growing number of executions.

The answer to whether the Son of Man, when he comes, will find faith on Earth depends on whether we will remain human in the long run or whether we will be squeezed into the bare bios of only the impersonal stages of metabolic processes.