Group Morality and Effects of Tribalism

What are group morality and the effects of tribalism? Think about this: you go into any church in your country, and the people there think they are good. And they probably are generally good, but they believe their religion is the reason they are good. And Christians believe God is the reason, and it is the social glue that holds people together.  And so an atheist comes around and, for example, starts trying to dismantle their religion. They’re not just worried about the philosophical sense or theological sense; they’re worried that our entire social structure’s coming apart. I mean, you hear that sort of argument when people try to fight for gay marriage. They say, “You’re trying to ruin the family.” Because they know things through the context of God, and all of a sudden, evolution comes along and says, “Well, you know how you thought God created you and it happened 6000 years ago and all that?”, that’s not true. This is what actually happened, and we have the evidence to back it up. 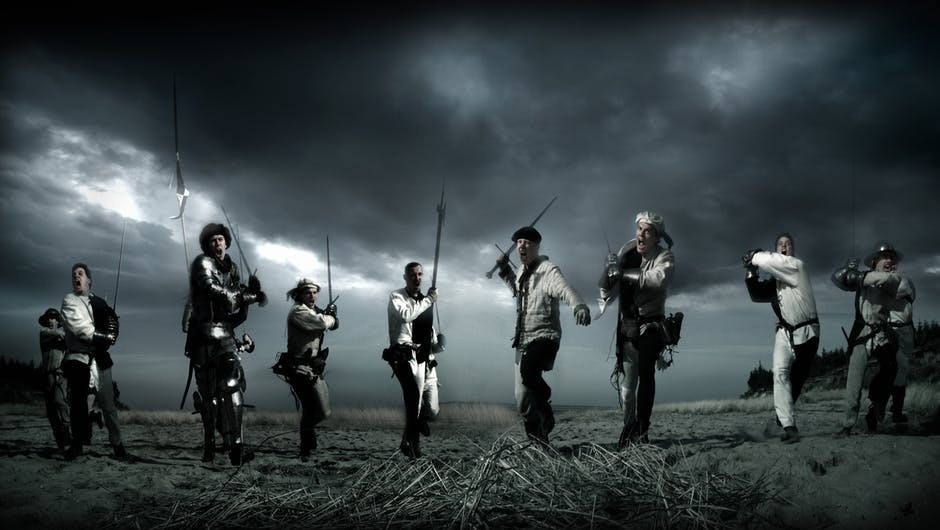 Am I Evil Because I Accept the Evolution?

Well, now you’re worried that if I agree with that, and my belief starts to crumble, what else will fall alongside it. Am I going to start doing wicked things? This kind of thinking can also be the effect of tribalism. You know, those people who say, if you believe in evolution, the Social Darwinism: let’s kill all the disabled people, let’s kill all the babies. These are the people who think that if you allow evolution, or the thinking of how it works, to permeate into our minds, everything will just crumble in our society. And it’s ridiculous.

But there is Group Morality the tribalism;

This idea that we are, as a group, cohesive because of certain beliefs, and as soon as those beliefs go away, everything else is going to fall by the wayside as well. That’s not going to happen, but you can understand why people might fear that.

Group Morality and Effects of Tribalism in the Group

A tribe is a group of people that feel connected to each other in a meaningful way because they share something in common that matters to them. The connection can be based on just about anything. Ethnicity, religion, language, culture ideology, favorite sports team, whatever. What matters is that this connection behinds individuals into a group that allows them to make a distinction between us members of the group and them those who are not members of the group. When we talk about tribalism what we’re really talking about is a pattern of attitudes and behaviors that human beings tend to adopt when we come to identify with our tribes.

In a nutshell, we use the “Us\/Them” distinction defined by tribal boundaries.

To make normative judgments we’re good they’re bad, we are right they’re wrong, we’re worthy they’re unworthy, we are rational they’re irrational. Our beliefs are true their beliefs are false and these judgments support behaviors how we act what we say how we respond and so on. In other words, our moral psychology is a very group.  It follows the contours of our group affiliations. It’s not just our moral psychology, our judgments about what’s reasonable or unreasonable to believe, what arguments are persuasive what sources our trust.

Group Morality and Effects of Tribalism Can Be Dangerous

In short, tribalism is, in its extreme form, a very dangerous way of thinking. Unfortunately, in the extreme form, it appears very often in religion. Less developed environments are perfect for connecting to various closed groups, which condemned all others who disagree with them. Unfortunately, this often turns into violence. It is not the purpose of this article to go into a detailed analysis of tribalism and its causes. I just want to point out that in its extreme form it is one of the more problematic aspects of human insanity.