The Definition of Laughter

” Silky always happy ” we recommend the Bible in 1 Thessalonians 5:18. In this council, it implies: be always smiling. But when we laugh: what is happening in our body and in our brain? Where does laughter come from? In other words, what is the definition of laughter?

In this article, we will expose the manifestations of laughter. But first, what is the definition of laughter? According to the Larousse dictionary, laughter is a manifestation of a sudden gaiety by facial expression and certain mouth movements and facial muscles, accompanied by expirations more or less jerky and noisy.

Laughter has multiple dimensions – physical, neurological, social and cultural – and its unexpected and unplanned makes it rich and powerful.

What are the physical manifestations of laughter? 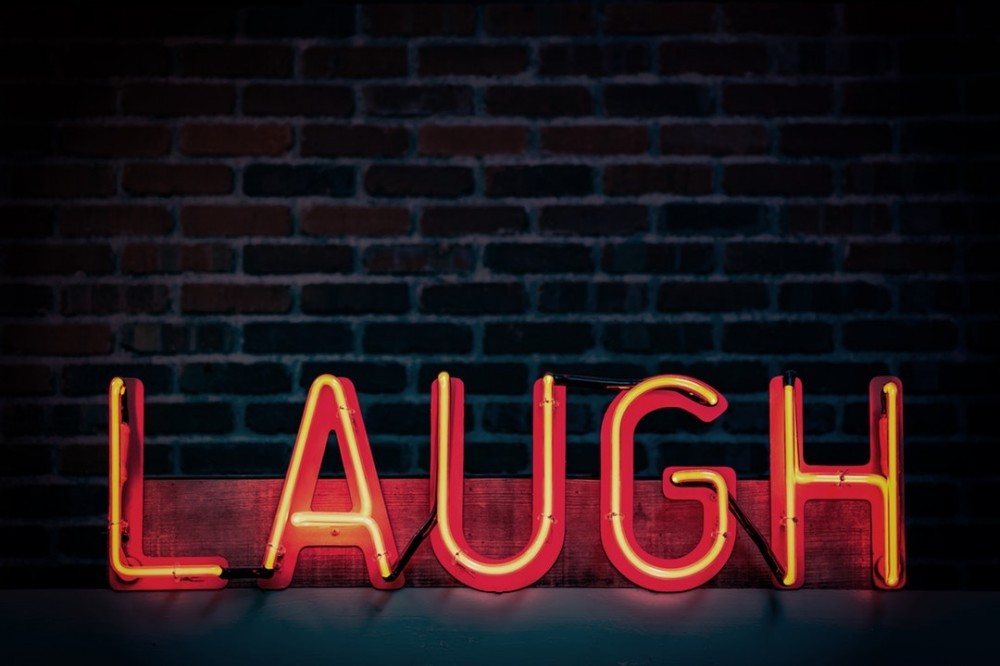 * The muscular axis. Laughter works all the muscles from those of the face to the abdominal musculature. Laughter, therefore, puts the muscles in action.

* The neuro-hormonal axis. The functions involved are related to the perception of pain, memory, and learning.

How to understand the physical manifestations of laughter then?

Laughter mobilizes most muscles of the body: from the face to the limbs it provides the same effects as a moderate traditional exercise. This real movement of the muscles makes a ribs massage, a work of the diaphragm.

Laughter has a characteristic effect on breathing: the amplitude of the breathing rate and the amount of air inspired/exhaled increase. When laughing, the inspiration is deep. In addition, laughter is an intense expiratory phenomenon, that is to say, that when we laugh, we empty all the air in the chest, so we increase the volume of reserve air. These characteristics of breathing during laughter are close to those of yoga.

Laughter has long been recognized as a way to release energy, to release tension. Researchers have shown that a smile is considered innate – because deaf and blind children by birth smile – and laughter is derived from a smile, but an accented smile.

Laughter does not only affect the muscles but also the brain. During laughter, the brain goes into action as well.

2 – How the Brain Works During Laughter 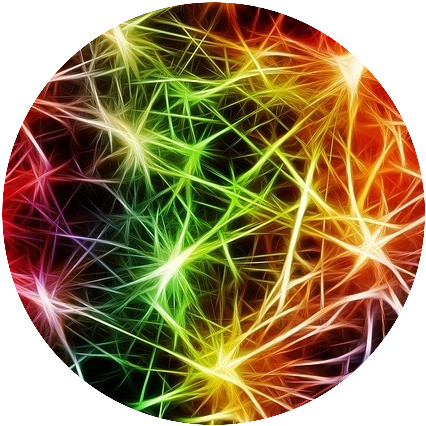 Laughter is caused by a stimulus that can be visual, auditory, tactile, olfactory. Captured in the first place by the sensory organs (nose, tongue, ears, eyes …), this stimulus is then treated by the sensory areas of the cerebral cortex.

Subsequently, these brain sensory areas send nerve signals to the cortical center of laughter located in the prefrontal lobe of the cerebral cortex that controls behavior and selects the appropriate face response to a given situation. These nerve impulses are then transported to the limbic system, where emotions are born (like pleasure, fear …).

The Definition of Laughter Thru Release of Neurotransmitters

The parasympathetic system dominates when we laugh. Its activity tends to produce a general relaxation. Thus, the blood pressure decreases, the wall of the blood capillaries relax, the heart rate slows down. This response is transmitted chemically via neurotransmitters.

Acetylcholine. This neurotransmitter intervenes in the two vegetative phases of laughter. In the sympathetic phase, he is going to be at the origin of the contraction of different parts of the body. During the parasympathetic phase, this one will intervene in the control of the pulse.

Serotonin. Acts during the parasympathetic phase of laughter, mainly in the central nervous system. It allows the inhibition of neurons, which were excited during the sympathetic phase. We feel more zen, the mood changes. It allows sleep since it is at the origin of the sleep hormone: melatonin. A low rate of serotonin will cause violent behavior, suicides.

Dopamine. Neurotransmitter primordial in the sensations of pleasure. And even if the simple act of laughing is annoying, the reactions that follow are relaxing, because the tension can drop following this euphoria.

GABA. This is the relaxing molecule. Its function is to slow down the nerve transmission. The heartbeat is slowed, the muscle spasms caused by acetylcholine are stopped. This neurotransmitter will then allow the release of dopamine, we will feel happier, which will make it easier to laugh.

Norepinephrine. Play both the role of hormone but also a neurotransmitter. It acts during the sympathetic phase of laughter and allows awakening.

Adrenaline. This molecule acts, during laughter, during the sympathetic phase as a hormone.

Catecholamines (adrenaline and norepinephrine) play an important role in the inflammatory process.

The limbic system, grouping nuclei located in the lower part of the forebrain, has the function of regulating emotions and behavior. It is the place where the most primary brain reactions are born as well as most vital needs.

Laughter can also be triggered by memory from memory. Via the hypothalamus, this system will adjust the intensity of the emotional response according to the message received by the cortex is that will make that we laugh discreetly or bursts. In addition, the limbic system has the ability to disconnect the conscious cortex, which would be the source of uncontrolled laughter.

So far by observing how laughter manifests itself, are not you amazed? Consider how a simple and small gesture puts so many organs in action. Even by limiting ourselves only to the manifestations of laughter, we observe the benefits of laughter. We already have proof of the importance of laughter.

Are you tempted to learn more about the benefits of laughter? Please click here