The Benefits of Laughter

What are the benefits of laughter? ” Laughing with splinters frees the body from negative energy.” This blessing of laughter is not the only one. We have many and that is what we will demonstrate in this article.

Basically, laughter is a celebration of the good things in life and people laugh to express some of that feeling. Laughter makes you feel good, but also those around you. Laughter is a healer. It offers physical, psychological, emotional and social benefits, and detracts from negative thinking. Let’s explore some benefits of laughter. 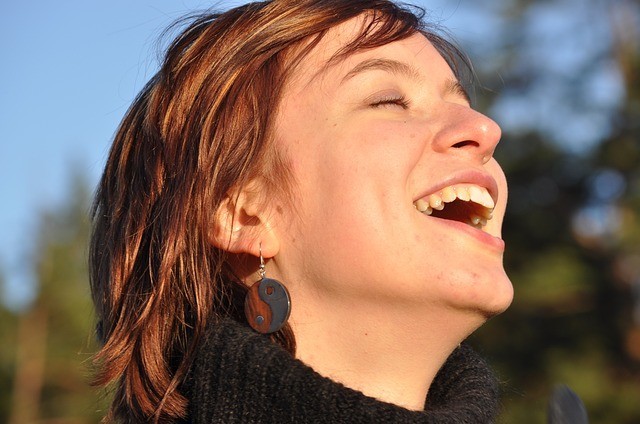 Laughter can energize the body and mind. Laughter is a simple process, but it is considered the best internal exercise. The air is expelled from the lungs, resulting in deep breaths to the inside. This increases the flow of oxygen to the muscles and organs of the body, leading to more energy. Increasing energy also means more liveliness, creativity, and memory.

Several studies have shown that laughter can improve the immune system by increasing the number of anti-infective antibodies, as well as T cells in the blood. A stronger immune system is equivalent to better resistance to the disease.

Laughter works like a natural painkiller. A good dose of laughter releases endorphins to feel good and work better than morphine to reduce pain. In addition, laughter can distract from thoughts, aches, and pains. Laughter has also been shown to break the cycle of pain-spasm common to certain muscle disorders. Indeed, laughter acts on pain, by two mechanisms:

* The pain is often hopeless, sometimes even distressing, and unpleasant. This is why laughter happens by changing ideas, and by focusing attention on something else to reduce the perception of pain and to partially anesthetize the pain.

* The pain is often accompanied by muscle tension, that is to say, a contracture of the muscles of the injured area. Laughter, by action with the parasympathetic system, reduces this tension, going so far as to make the pain disappear.

According to a study conducted by the University of Tsukuba in Japan, laughter can reduce blood sugar levels after a meal in people with type 2 diabetes. Laughter is thought to have a direct impact on the neuroendocrine system, which monitors the body’s glucose levels. It can also be due to the energy used by the stomach muscles while laughing.

The heart is a muscle and it gets stronger and works better through exercise. This is one of the reasons why laughter is considered a healthy workout for the heart. The tissue that makes up the wall of the blood vessels expands, leading to an increase in vascular blood flow. It plays an important role in the fight against atherosclerosis and reduces the risk of a heart attack. It is an effective weapon in the prevention of heart attacks, used in many American hospital cardiology departments.

Laughter reduces stress-related hormone levels and replaces them with wellness hormones. This means that laughter creates a positive state of mind and when a person has a positive attitude toward life, there is less chance of succumbing to feelings of depression and hopelessness.

Laughter Improves the Quality of Sleep

Laughing causes the body to produce more melatonin, the hormone released by the brain that helps sleep better. Some scientific research in the field of sleep and insomnia has revealed that laughter helps to improve sleep habits, which is useful in the treatment of insomnia.

When you smile and laugh, no less than 15 facial muscles work. This increases the blood flow around the face, makes you look younger and healthier.

In addition to these health benefits, laughter can also improve your social life and keep your relationships functioning well. More specifically, laughter is a mine of information, both on your neighbors and on yourself.

For psychologists, it is essential to know how to make fun of oneself, in order to remember that one is not always perfect. Knowing how to laugh at one’s mistakes would allow us to be more comfortable and to have fewer inhibitions. And then reframing his ego from time to time cannot hurt.

We all laugh at different things, and in many ways. There are those who burst out laughing by tapping on the thighs, those who sneer more timidly; open mouth or frozen grin, so many elements that inform us about the tastes, the sympathies of each. Humor says “healthy” causes a climate of confidence and pushes everyone to free themselves.

In the following lines, we will talk mainly about the benefits of laughter in children.

The Importance of Laughter in Children 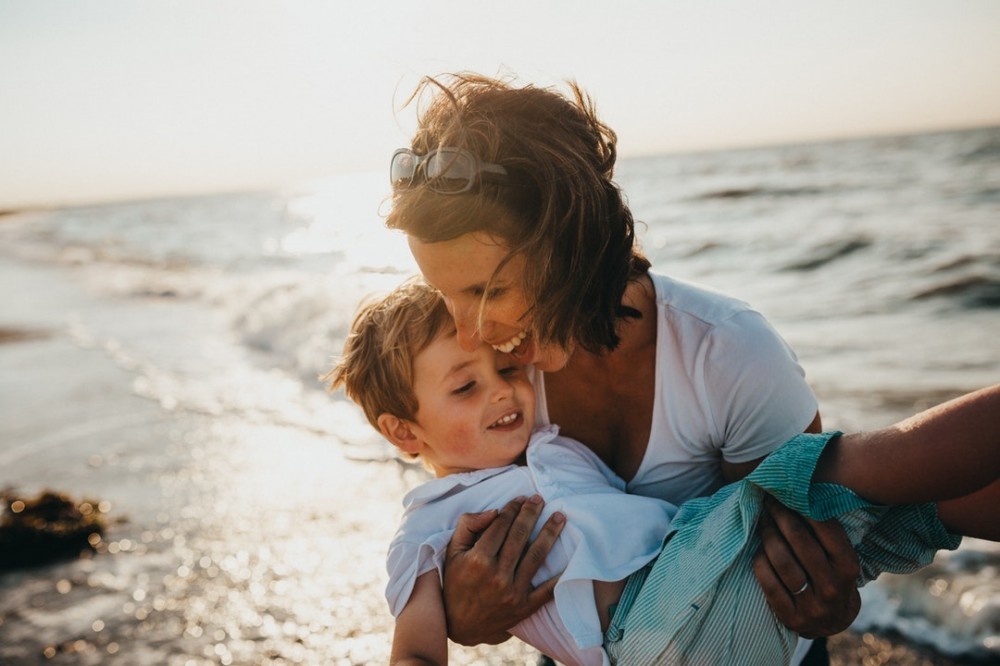 Since a child’s brain is very malleable in infancy – up to about age 6 – the more caring and attentive it is, the more it will have a positive emotional, intellectual, empathic, and physical impact. The prefrontal cortex is poorly developed, the child does not regulate because his brain is not mature. To teach him how to manage his emotions, it is necessary to appease the child without scolding him and punishing him. All gently, and without giving way.

The orbitofrontal brain is very valuable for having empathy, knowing how to love, managing emotions, making decisions and having a moral sense. The more you get to be calm and soothing to a child, the more likely he is to develop this part of his brain.

An empathic, respectful and loving relationship is decisive in enabling your brain to evolve optimally, to fully deploy your intellectual and emotional abilities, and for the whole of life.

In terms of age groups, the child laughs an average of 400 times a day, unlike an adult who laughs only once or twice a day.

Laughter would be an emotional response to stimulation. It is an external reaction that evolves and changes as the child develops. At birth, the child smiles while sleeping. It is an involuntary smile, purely physiological.

A child smiles in his first weeks and already laughs during his first months of life. As he grows up, it is thanks to the reactions of the adults who surround him that he learns to estimate if a situation is funny or not. Therefore, adults need to guide the child in his learning of humor and the role of laughter in relationships with others. Throughout its development, the child will become aware of the importance, benefits, and benefits of laughter in everyday life, whether it is simply in good humor and fun or in case of sadness ambient, cockroach, tears, anger…

From a psychological point of view, laughter makes it possible to consider the situations and the emotions felt in a different perspective that provokes a natural perspective:

* It allows to dramatize, relativize and express emotions;

* Laughter can also play a role of protection when one cannot express certain emotions: one can laugh at embarrassment, nervousness, sadness or anger;

* Laughter can have a cathartic function, liberating when it allows to decompress, to let go with reality;

* Laughter can be a shield against anxiety; the physical mechanism provoked by laughter makes it possible to evacuate the tensions engendered by anguish;

* When laughter is born of mockery or mockery, it is certainly aggression, but it is expressed in a form that does not lead to dramatic consequences.

In children, laughter would be an antidote to stress, it would reduce anxiety, depressive states, sleep disorders, and it would strengthen the immune system and would be even a very powerful anti-pain.

You have certainly learned a lot about the benefits of laughter. What are you waiting for? Do not deprive yourself of laughing. It’s all about your health. Smile, laugh, it not only makes life pleasant but also contributes to your well-being!