The Bible gives us important precise information about the origin of the water and the importance of rivers in the Garden of Eden. The subject of the origins of water is not unanimous among scientists. Many scientific hypotheses have attempted to explain the origin of water on earth.

What is certain, today, about 70.9% of the Earth’s surface is covered with water. For our part, we will try to approach the question of the origin of water according to the Bible. Follow our gaze.

1. The Preexistence of Water 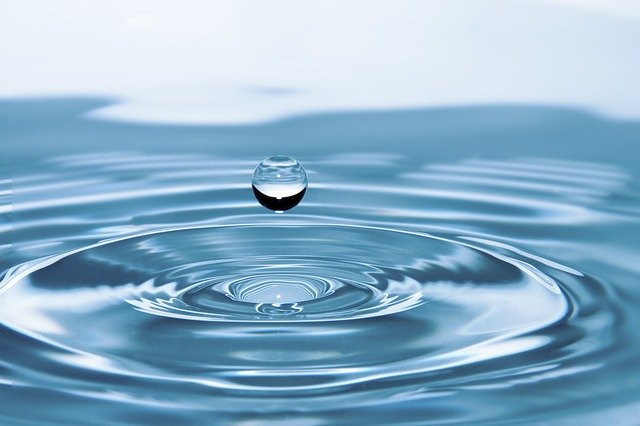 Before rivers in the garden of Eden, we have to mention the preexistence of water

Beyond what Science can affirm, the Bible reveals a striking fact: “In the beginning, God created the heavens and the earth. The earth was shapeless and empty: there was darkness on the surface of the abyss, and the spirit of God was moving over the waters. (Genesis 1: 1-2).

Through this biblical passage, the waters preexisted before the earth. So water did not appear on earth, but the water was already present before the Creation of the Earth. Long before the beginning of his creative work, the Spirit of God was moving over the waters.

Indeed, according to the creation story, the first day of Creation was devoted to light. This implies that God did not start the creation of the earth by creating water. No. The water was already there. So here we have a clue about the origins of water.

Thanks to biblical writings, we know that water existed before the earth. And the Bible doesn’t stop there, it tells us how God used water to create the earth.

Water Serving the Creation of the Earth

From these two important declarations taken from the account of the creation of the world according to the Bible, we understand that water played a big role in the creation of the earth, in addition to that it preexisted before the earth. The more we reflect, the more we find the origin of the oceans on our planet. On top of that, we fully understand why almost 71% of the planet earth is covered with water.

Another thing seems to attract our attention. What about water above the sky? What does Science tell us about this fact? The Bible does not tell us more about this. It’s one of the mysterious parts of water. And the question still remains.

Let’s go back to our subject. In our quest for knowledge of the origins and appearance of water on earth, the Bible informs us that water existed before our earth and that it was formed in part from water. But the Bible does not stop there. Let’s continue our journey from the origins of water to the rivers in the garden of Eden.

2. Rivers in the Garden of Eden 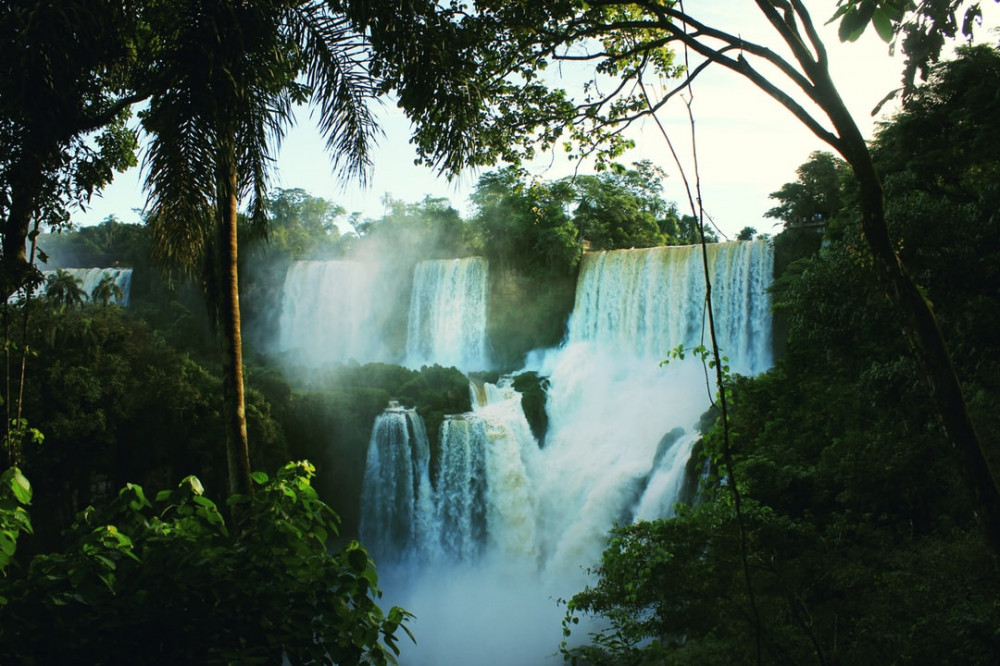 In his creative work, God had prepared the home, an environment for his first human creatures, Adam and Eve: the Garden of Eden. The Bible gives us a very important detail. It is that from the first moments of the creation of the earth, concerning the waters, it was not only the seas but also rivers. The Bible told us those of the Garden of Eden

“A river came out of Eden to water the garden, and from there it divided into four arms. (Genesis 2:10). So let’s talk about Rivers in the Garden of Eden.

“The name of the first is Pischon; it is the one that surrounds the whole country of Havila, where the gold is found. (Genesis 2:11). Havila is the title of a country mentioned in the second chapter of the biblical book of Genesis, where it is said to be crossed by the Pishon, one of the four rivers that powering Eden (Genesis 2:11). According to the following verse (Gn 2,12): The gold of this country is pure; there is also bdellium and Onyx stone. There are other spellings for this word: Havilah, Havvilah, Hawila…

There have been many assumptions about the location of the land of Havilah. The most likely is that it would be the “Pontic field of gold”, the country of Colchis, a province in Asia, neighboring the country of Pont (north of present-day Turkey). Another hypothesis is that Havilah is northwest of Yemen. Also to be specified, hypotheses from other sources which locate HAVILAH in Sub-Saharan Africa.

“The name of the second river is Guihon; it’s the one that surrounds the whole country of Cusch. (Genesis 1:13).

According to Genesis, the Gihon, which crossed the land of Kush, a name linked to Ethiopia, was one of the four rivers that would water the Garden of Eden. There are also several appellations: Gihon, Gihôn, Gi’hon. Several hypotheses have been made about its location, the most common of which is the Nile River which is associated or identified with Gihon. But this hypothesis is also not unanimous between biblical and scientific historians.

“The name of the third is Hiddékel; it is that which flows east of Assyria … “(Genesis 1:14). Hiddékel, in Hebrew Chiddeqel, is one of the rivers of Eden which flowed in the east towards Assyria; better known as the Tiger. And this river can is identified as a current Tiger according to historians. The Tigris is a 1,900 km long Mesopotamian river. This river takes its source in Turkey like the other big river of the Euphrates region.

“… The fourth river is the Euphrates. (Genesis 1:14). Euphrates also called Firat (in Kurdish), Ufrat (in Persian), Prâth / Frot (in Aramaic), Al-furat (in Arabic), Perath (in Hebrew), it is identified and considered as the largest river in ‘West Asia, originating from two main sources in the mountains of Armenia and flowing into the Persian Gulf.

According to some historians, with regard to the Euphrates river, it can be located and identified today as a 2,780 km long Asian river. It forms with the Tiger in its lower part of Mesopotamia, one of the cradles of civilization.

Here, we attach little importance to its real location. The bottom line is that this is palpable proof of the presence of water on earth. That said, the presence of these rivers in the Garden of Eden where our first ancestors lived demonstrates that the water did not appear long after the creation of the earth, but the water was already present.

If you wish to know more about the rivers in the garden of Eden and about Eden itself then I recommended the next video to see.