Hyperactive Agency Detection-Why Do We See Faces in Toast?

The faith in creator lords is an evolutionary by-product of agent detection and hyperactive agency detection is a pathological upgrade of these acquisitions of evolution.

Why Do We See Faces in Toast?

Have you ever seen those like pieces of toast that are burnt, and people say they see Jesus or the Virgin Mary in it? Why does that happen? That sort of pareidolia happens because we look at something and we’re very prone to see a face. We’re very prone to see humans at work even if we don’t have direct evidence for it. And so when you see humans designed as seemingly amazingly as we are, you don’t just say a higher power did it, we want to say a person did it. We want to say God did it. But last but not least if there is a god, he definitely has to do something more intelligent rather than drawing human faces on the toast. 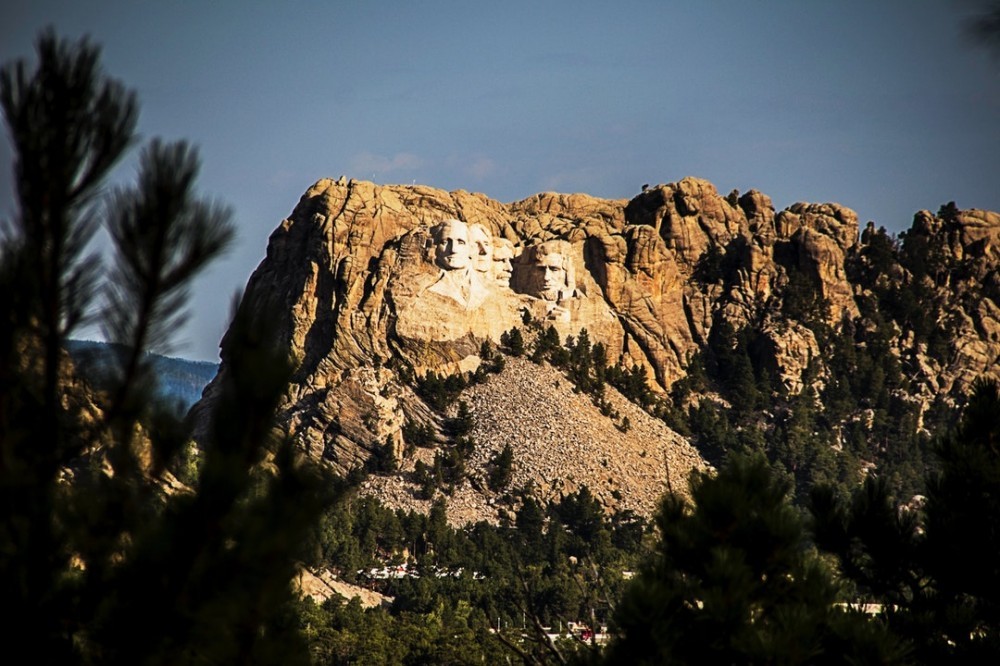 And so, for an evolutionary biologist to come around and say, “Well, no, you are the process of natural selection just like that tree was, just like that mountain was”. That’s very hard to overcome when you think God designed you and a person had a hand in your creation. The hyperactive agency detection syndrome simply does not allow logical thinking

A brand-new poll was taken just days after the devastating earthquake and tsunami in Japan and it finds that nearly 40% of those surveyed believe that the disasters that we have been seeing are a sign from God. The poll released by the Public Religion Research Institute found that when it comes to natural disasters like the earthquake in Japan and the devastating tsunami nearly four in 10 Americans believe it is a sign from God. While it may be true that earthquakes are devastating and terrifying events there is definitely nothing Supernatural about them. For example, it is a well-documented fact that the entire nation of Japan lies squarely on top of a major subduction zone caused by the intersection of no less than four tectonic plates. So, how could be surprised that the Japanese people have been forced to suffer through dozens of severe earthquakes and volcanic eruptions throughout the recorded history? What has God with those earthquakes? But the hyperactive agency detection syndrome has a lot in common with such thinking. Perhaps we can only ask God why he has so badly assembled the earth.

When confronted with a mysterious and dramatic event like say, an earthquake in Japan there exists a strong urge to fill the void of uncertainty with the conscious action of human-like agents. The hyperactive agency detection syndrome has a huge role to play in this distorted perception.

The Explanation for Hyperactive Agency Detection Lies in Evolution

An interesting contradiction in such unbalanced and creationistic thinking is that it is based on evolution. So, this thinking is based on the truth that such people deny. I wish to emphasize that those who believe in the creator deny the fact of evolution.

The fact is that a man who was suspicious had more chance of survival. The man who perceived the danger in the blast of the wind had more chance of survival than the one who did not scare the lion’s roaring at night. Now we are all descendants of people who fear the wind and we are asking invisible forces to help us in the slightest breeze. What was sometimes saved us from predators, has now become our obsession. Our reason for a distorted view of reality. And, last but not least, intolerance and totalitarianism in various forms. Because of beliefs that my view is the only real view.