How to Define Self-Esteem?

To know oneself, here is one of the essential things for every man who wants to make his way in life. The majority of those who seek to succeed in life are always interested in their self-esteem. How to define self-esteem?

The Wikipedia gives us an attempt to define this concept: Self-esteem is, in psychology, a term designating the judgment or assessment made of an individual in relation to his own value. When an individual does something that he thinks is worthwhile, he feels valued and when he evaluates his actions as being in opposition to his values, he reacts by ” lowering his esteem “. 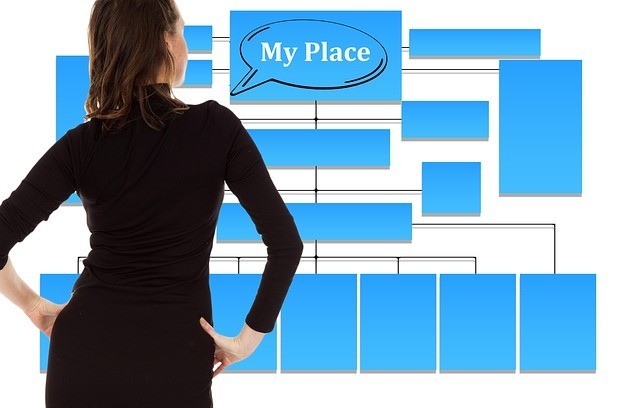 We owe the concept of self-esteem to James, Cooley, Mead who was the first to evoke this notion of self-esteem. Who are they? And how do they define self-esteem?

Self-Esteem, According to James William

William James (born January 11, 1842, in New York, died August 26, 1910, in Chocorua, New Hampshire) is an American psychologist and philosopher, son of Henry James Sr., a disciple of Swedenborg, and older brother of Henry James, a famous novelist. James is one of the most eminent members of the generation of thinkers who have contributed to giving American thought its own tone. He is not only one of the founders of pragmatism but also of analytic philosophy.

William James is often presented as the founder of psychology in America. His first big book, published in 1890, is entitled The Principles of Psychology. This book presents a psychology based on evolutionism and focused on philosophical reflection.

Self-Esteem, According to Charles Horton Cooley

Charles Horton Cooley (1864-1929) was an American sociologist in the current of pragmatism.

According to him, the self (personality, Self) is always elaborated by social relations with others. The feeling of being someone is formed through social relationships. It is others who make us who we are. The self-image (” looking glass self “) is always built in the eyes of others. This concept will be taken up by George Herbert Mead with whom he collaborated.

Cooley indicates that another would be a mirror in which we perceive ourselves and that the judgments of others on us would be internalized and create the perceptions that an individual possesses of him.

Self-Esteem, According to George Herbert Mead

A philosopher by training, he teaches at the University of Chicago social psychology, of which he is considered the founder. His work had an important role in the genesis of symbolic interactionism.

For Mead, for the individual to be part of society, he must imitate the language of this community. He worked on the concept of socialization through interaction: it is through the exchange (especially verbal) with other members of society, that the Man (“social being”) will “internalize” (ie .d. to integrate unconsciously) the norms of this society. This approach has been influenced in particular by the works of Charles Horton Cooley. However, for Mead, it would be the average of these judgments that would be internalized. This is Mead’s point of view about self-esteem.

So far, how can one define self-esteem to be more understanding?

How to Define Self-Esteem?

For me, self-esteem is: Being in good mental health is self-awareness. The knowledge of one’s strengths, weaknesses, difficulties, limitations, and needs resulting in an image of oneself in relation to reality.

If you have a positive image of yourself, you can enrich your life. Happy people are nice to meet. When we feel good about ourselves, the relationships we have with people are more satisfying and we are better able to cope with the demands of life. In other words, we are happier.

Self-esteem is an inner attitude of saying that you have value, that you are unique and important. It is to know oneself and to love oneself as one is with one’s qualities and limits. It is appreciating and accepting oneself as one is.

We must understand that self-esteem is the idea or image we have of ourselves. This inner reflection is shaped and conditioned by the multitude of roles that we play, but also by our goals and objectives, our personality, our ideology or by our philosophy … On the other hand, this idea of ourselves is dynamic, this which means that it varies over time and is sensitive to the facet changes we have listed previously.

In reality, your self-esteem depends on how you perceive yourself. Indeed, self-esteem is that little flame that shines inside us when we are proud of ourselves. Self-esteem is believing in one’s own worth, in one’s right to friendship, love, and happiness. Self-esteem influences our whole life: our thoughts, our actions, our feelings. To esteem, oneself is to become aware of one’s uniqueness in order to have a more harmonious and positive relationship with others.

Note that esteem does have some types and roots. What are the different types of self-esteem and their characteristics?

The Different Types of the Estimate of Self

1 – the  Characteristics of a High Self-Esteem

• A firm belief in his words and principles, always ready to defend himself in the face of adversity, and self-confidence.

• Ability to make choices that seem correct, without guilt vis-à-vis others.

• Ability to move forward without worrying about past or future events.

• Ability to fully solve a problem, without hesitation or difficulty; he can ask the opinion of others.

• Consideration: One does not feel inferior or superior to others, and accepts differences specific to others.

• Resistance to manipulation, collaboration with others.

• Admission and acceptance of shared opinions and opinions, whether positive or negative.

• Ability to fully appreciate a variety of activities.

• Sensitivity to the needs of others; general respect of social laws.

2 – the Characteristics of Low Self-Esteem

• Hypersensitivity to criticism; an individual with low self-esteem feels easily attacked and permanently resentful of criticism.

• Chronic indecision, often as a result of an exaggerated fear of making a mistake.

• Perfectionism, which leads to wanting to do something perfectly or without error (he finds himself worried), especially at the risk of causing frustration.

• Guilt, which leads to ruminations of mistakes made in the past.

• Irritability, or constantly on the defensive even for no apparent reason.

Note: When an idea is badly received, an individual with low esteem can take it personally and feel devastated. This can have serious consequences when the physical or moral personality, actions, or ego of an individual are directly targeted. These individuals raise their self-esteem if they succeed in achieving a goal they have set for themselves; however, they may return to low esteem if they fail again.

Conclusion on How to Define Self-Esteem

Knowing ourselves helps us decide what to think, how we should think, and what to do in one situation or another. This knowledge of ourselves can be done individually or in groups. Awareness of our identity and that of others makes life easier and facilitates our interpersonal relationships and relationships within a group. 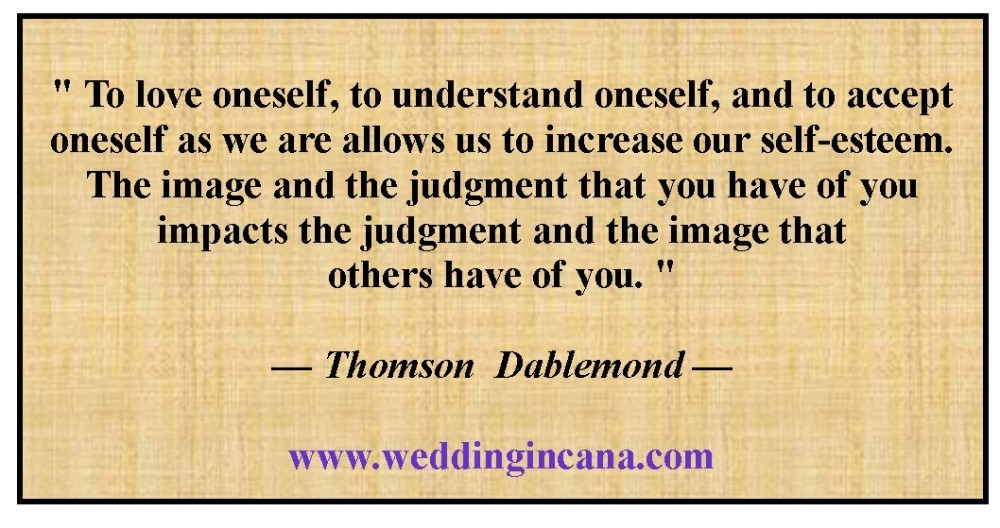 How, then, is self-esteem built? This is the question we address under this next link. Click here.