What is the Theory of Transactional Analysis?

Transactional Analysis (TA) is a complete theoretical set. The notion of individual behavior, illustrated by ego states, develops in two-way relationships through the concept of transaction and; 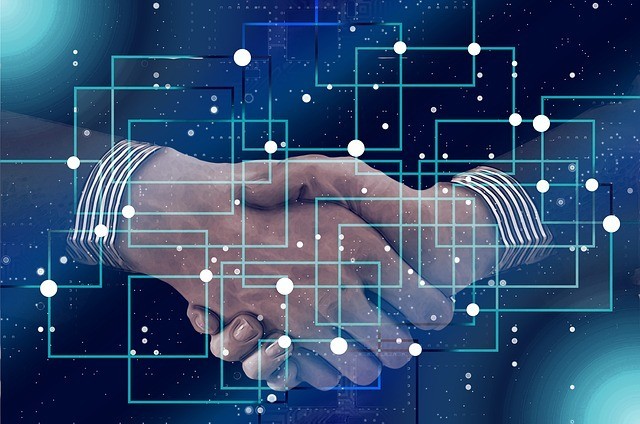 it is still found when we consider more complex sets of transactions, such as manipulation games, or when, with the notion of scenario, we closely examine the factors that influence a lifetime.

Other notions are organized around this frame to illustrate our attitudes towards the other with the concept of life position or, to model our thirst for stimulation, with that of signs of recognition and structuring of time. It is this set that makes TA an effective tool that has been very much tested over time. It’s anchoring in our society, in all areas that touch directly or indirectly to communication, makes it a “tool” both current and unavoidable.

By example, since its introduction in France, TA has played an important role in the fields of communication, self-knowledge, training, personal development, and therapy.

Today, the widespread acceptance of TA confirms that it concerns not only professionals but everyone. In one way or another, simply and gradually, without even realizing it, the TA concepts have gradually been imposed to help us better understand our attitudes and behaviors in all areas of daily life. It becomes clear that TA is not only a “tool” but a veritable set of complementary tools that together become extremely powerful. More than offering everyone the chance to look at life through a new pair of glasses, the TA offers us many different looks through the many complementary facets of a new prism. Let’s take advantage of his true vocation of personal and professional transformation.

History of the Theory of Transactional Analysis

Developed in the 1950s in the United States by Dr. Eric Bern and a small group of psychologists and therapists, Transactional Analysis represents a complete theory of personality. Starting mainly from the observable behaviors of men (acts, words, body language, etc.), Eric Bern has created a theory complementary to more traditional psychological approaches. Indeed, the principal approach of the TA is to analyze our behaviors, our attitudes, our words, and our physical and emotional reactions by a dozen analytical grids (for example ego state, life position, games, symbiosis, etc…)

These concepts allow us to quickly draw conclusions about our behavioral choices in different situations and to analyze the results. For many, this first discovery of the ” person in his environment ” is all the more important because it is both powerful and simple. Indeed, Eric Bern responded to a desire for simplicity by creating the TA. He needed a clear and easily assimilated analysis tool. The very name of this theory is probably its most esoteric term, the majority of the other terms being taken from the current American language: an imaginary language and often slang (racket – timbre – scenario). The essential is there. The International Transactional Analysis Association (ITAA), founded in the United States in 1965 by the core of TA practitioners, quickly took third place among American psychologist associations with more than 12,000 adherents. The AT develops, grows and is applied with excellent results.

Soon its application goes beyond the field of psychology and extends to the field of social welfare: prisons, hospitals, schools, etc. Finally, the TA is applied in the company, first in the United States and later in Japan.

At the second European transactional analysis conference in Holland in 1976, the European Association of Transactional Analysis (EATA) was born and since then organizes the annual European conference of TA which brings together Americans and Europeans around the major themes of TA.

The French have also created their French Institute of Transactional Analysis (FITA), which since 1976 has brought together psychologists, psychiatrists, therapists, sociologists, advisers, trainers, etc.

No one can turn a blind eye to the importance of the theory of Transactional Analysis. Because, it applies both, in coaching and in personal development, as well as in well-being and fulfillment.

There are many pioneers who use it among leading companies. But does not this tool do more harm than good? Is he not too involved, too psychological? Too revolutionary? What is its real application in everyday life? In family?

The answer may lie in the fact that Transactional Analysis is, first and foremost, an analytical tool. This is his strong point. It does not advocate one style of communication over another but offers several choices. It does not itself give a ready-made solution to a stalled situation but suggests several elements of an answer. It does not interpret the behavior of an individual but leaves it to him to do it himself. Above all, she does not judge. This attitude is quite new. TA is a resolute tool in the hands of individuals and organizations to decode and deal with their own problems as they see fit. The strength of the TA is that it sends the responsibility of analysis and problem solving back to those to whom it belongs in the first place.

It should not be forgotten that, as with other techniques, ” the medium is the message “. Often, Transactional Analysis takes on the face of the person who uses it, whether it is part of your personal or professional environment. For some, TA is a pragmatic set that helps them to make contact with reality; for others, it is a way to explore and understand conflict situations that will bring out deep issues. Although its concepts are attractive and easy to get into the game, the TA does not escape the laws of any personal work: after the awareness, to trigger a change in behavior, it is also necessary in-depth work, controlled learning and sometimes long-term follow-up.

It is obvious that these questions are not specific to Transactional Analysis but common to any communication technique. Indeed, the application of TA requires a well-defined situation, with specific objectives and clear motivation. With these elements, TA can become an effective way to get to know each other better or even to improve communication with others. 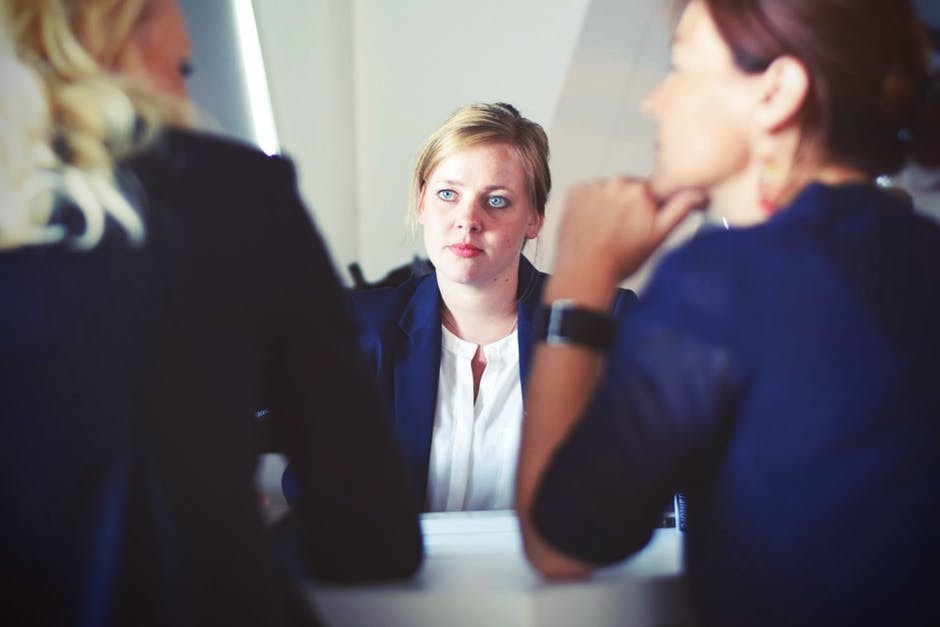 In short, what is Transactional Analysis? In psychology, Transactional Analysis, also called TA, is a theory of personality, social relations, and communication. Created in 1958 by the psychiatrist and psychoanalyst Eric Berne, it postulates ” ego states ” (Parent, Adult, Child), and studies intrapsychic phenomena through the relational exchanges of two or more people, called ” transactions “.

Transactional Analysis assumes that every person is fundamentally positive and that decisions made in our childhood affect our behavior; its purpose is to help regain control of self-fulfillment.

It is a method created by Eric Berne (psychiatrist) during the 50s that are based on a premise: each person is fundamental ” OK ” with a value, and above all an ability, to think and decide freely. Transactional Analysis is a qualified approach in psychology as a humanist. ” What happens in the meantime, between hello and goodbye, comes from a specific theory of personality and group dynamics, which is also a therapeutic method, known as transactional analysis “. (Eric Berne – What do you say after saying Hello?).

In therapy, Transactional Analysis examines our exchanges, our behaviors in our environment, in our relationships to others by relying on the 3 states of the Ego: Child (creativity, play, intuition, drive, feeling, he can be free, adapted, rebellious … positive or negative), Parent  (norms, criticism, judgment, teaching, it can be normative or nurturing in a positive sense, as negative) and the Adult  state (decision, analysis) ….

In our relationship to the other, intervenes one of its states. It often happens that one of the states contaminates the other, atrophy, paralyzes it. A Parent state can sequester a Child state, or the Adult State can be contaminated by the Parent or Child state, and access to its autonomy and full resources is lost; One can also remain frozen in a negative normative Parent state or Child always adapted or too rebellious …

These are just examples and of course, the definition of this method is extremely simplified here to help with understanding. Transactional Analysis is dense in its application and concepts.