The Power of Will Can Move Mountains

If there is a faculty that allows a man to overthrow mountains and to accomplishes the unthinkable, it is the will. The power of will.

What is the will? We can consider the question from a metaphysical point of view, seeing in it a faculty that would allow a man to transcend the laws of nature.

Wikipedia gives us a definition of the will in the philosophical context: ” Will generally refer to the faculty of exercising a free choice governed by reason, and in particular in moral philosophy the faculty of reason to determine an action of ‘after’ norms’ or principles (moral, in particular). In this, it can be considered a virtue. It differs from the desire that can be uncontrolled or irrational, and from the spontaneity of natural instincts whose realization does not call for deliberation. The will is seen by some philosophers as the expression of free will in a subject, for example between his current desires and his future wishes; others nevertheless consider that it is itself determined. The word also refers to the manifestation of one’s ability to choose for oneself without particular coercion. 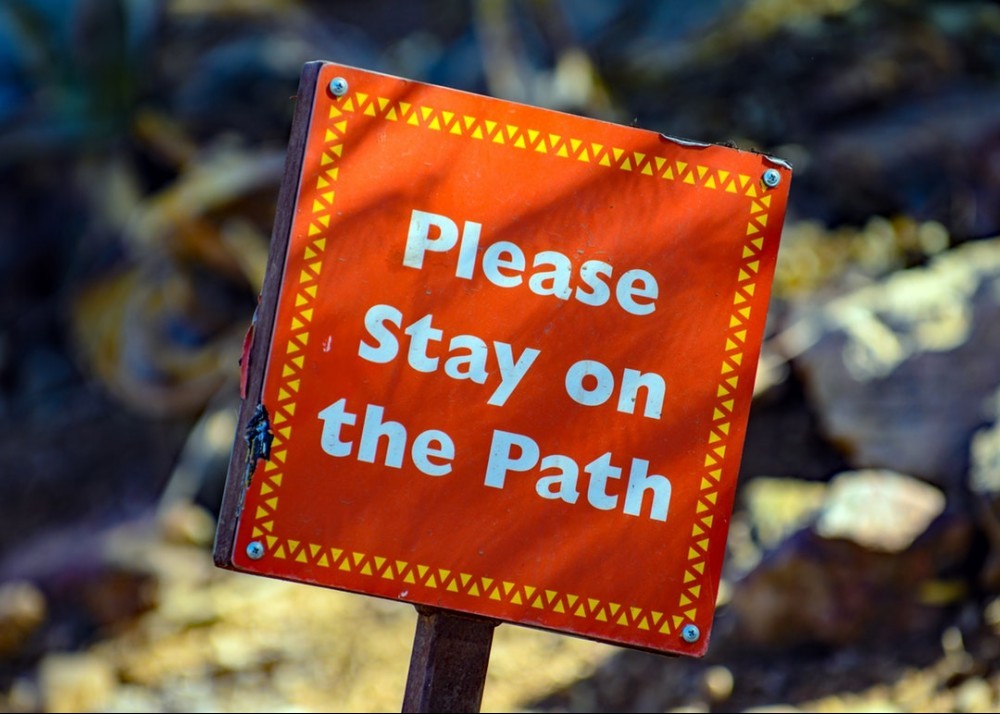 For many philosophers, like Kant and Descartes, the will is a properly human faculty, since it transcends man’s natural tendencies and allows him to govern himself freely, against (or beyond) these tendencies. Other philosophical conceptions, like that of epicureans, define the will itself (as well as the reason) as a natural faculty aimed at regulating behavior, and as such applicable to animals, contrary to the understanding. ”

The Lack of Will

Why is it so difficult to carry out projects that are important to us? Often, the answer is simple: the required will is lacking. Long regarded as an obsolete notion, the force of the will is today an indispensable element of the explanation of the behavior. […] Thus, the term of the will took a scientific approach, and we prefer to treat the will as a natural phenomenon and accessible to the scientific investigation. […]

This is what Roy Baumeister and John Tierney do in this book intended to make accessible twenty years of psychological research on the nature of the will. Rejecting the computer analogy that equates thought with a form of information processing, Authors return to the energy metaphors dear to Freudian psychoanalysis. For them, the will is above all the strength to decide how to act, to hold this decision, and to resist external temptations – whether these temptations take the burning form of desires or the more discreet one of procrastination. Alas, like any force that of the will tends to run out: making the effort to make a decision or resist a temptation exhausts the will and makes us more likely to fail the next minute. At the end of the day, good management of our will requires providing the necessary resources (feeding and sleeping regularly), controlling the environment to avoid temptations (rather than exposing ourselves to it and trying to resist them), and develop step by step good habits (which, being automatic, are less expensive for our will).

The Will Lies in You

” … God has given us an incredible faculty called: the will. ” (Thomson Dablemond, in “Get Out of Your Mental Jail and be Free!”). Indeed, every man has in him: the power of will.

The power of will over oneself, over others, and over destiny is something very real. To take advantage of the wonderful power of will you have to use it in a positive way.

The power of will is a tool available to everyone but few people take the time to understand exactly how the will works.

The will lies in you in two forms, the first form is a latent and unconscious form, it is the will of life within you and it is directly connected to the activity of your subconscious, it is the one which is also the most powerful and the one that will bring you the most satisfaction and happiness in your life.

The second form of your will is the dynamic will, the conscious will that directly relates to your mind. None are truly better than the other, they are simply different and do not work the same way. The one who trains and exercises day after day to learn to have total control of his being and his destiny will recognize the moment when he must use one or other of these two forms of will.

The Power of Will

Many of you experience unpleasant or even sometimes disastrous life experiences because you are often only in the use of your mind will. You must understand that the mental will is essential to achieve great things in your life, to achieve great dreams, to fulfill your desires, to eliminate aspects of your personality that you deem harmful and negative for your life but you must also you realize that at least 70% of the bad experiences you are experiencing are due to unnatural uses of your mind will.

– When the Power of Will Is Used in the Wrong Way…

The misused will can become a very destructive and very negative force. Very often a misdirected will or use against the flow of life and what is good for you, will result in your life loss of money, loss of work, loss on many levels, it will also be the root cause of health problems, accident of life and all other types of harmful and dangerous consequences for you and your life.

When all goes wrong in your life, when you live losses of money, that you start to have health problems, in very many cases it is due to your stubborn spirit in a way that is not good, this is because your mind is too rigid, this is due to your unconsciousness and your inability to accept and recognize that what you want is not a right and good thing for you.

To use one’s will in the wrong way is also to take the path of negativity, evil, and immorality. We become unhappy when we use our will wrongly in the wrong direction. We ruin our happiness, our fulfillment, our well-being when we do not make good use of our will. We remind him that our will is power. It is our duty to know how to handle it. And it is our advantage to handle it in the right direction for our well-being, our fulfillment, our personal development, and our happiness.

– When the Power of  Will Is Used in a Good Way…

If you positively direct your mental activity, if you control your mind and control your mind then it means that you use your will wisely. It is in this sense that using the will in a good way is a reflection of using one’s will in the way of positivity, optimism, and morality.

The Power of Will – the New Science of Self-Control

To achieve its objectives, it is necessary to be satisfied with only one project to carry out. Indeed, aiming for various objectives is ineffective.

To possess self-control is to have the capacity to overcome one’s individualism: to know how to turn away from oneself improves the will.

Sharing your goals with others is an incentive, especially if they have the opportunity to check your progress.

This will make it possible to replace automatisms with more adequate responses to requests. Learning how to improve one’s self-control thus ensures that one’s wishes are not hindered by success. This leads, for example, to stop exhausting the fight against incentives to consume sweets permanently or watch television rather than start working. It is possible to become more satisfied by exercising to control oneself. Self-control indeed offers many advantages and allows enjoying emotional stability conducive to a happier life.

How Does the Will Act?

It’s a muscle that gets tired when you use it. Thus, the more the will is solicited, the more it diminishes.

During an experiment in Baumeister’s laboratory, the endurance of volunteers is put to the test. At first, pastries are presented to them, which they must resist. This exercise weakens their ability to concentrate and they are less persistent when solving various puzzles. So the more the will is used – here, to resist the cakes – the more it declines.

In parallel, Don Baucom, psychologist, makes the observation that many marriages do not hold on to the length. To remedy this, he suggests to his patients to leave work earlier before having completely emptied their energy reservoir and obliterated their will. In this way, they maintain a certain level of attention for their spouses.

Controlling your emotional reactions also reduces your willpower and abilities as it takes effort.

Various studies have shown that the resistance of experimental subjects declines as self-control is used. So, if you are planning an important meeting, relaxes and avoid mental exhaustion first.

To repress his impulses, his thoughts, and his feelings exhaust. Mental fatigue is fighting, but not indefinitely. To be too exhausted, the will fades, and making choices, even insignificant, becomes difficult.

It is not a symptom in particular that reveals that the brain has exhausted its battery, but rather a general change in the mood so that perceptions and reactions are increased.

In this case, not only the will is lacking, but in addition, the desires seem irrepressible. So, quitting smoking tires the ego because hard work is needed to resist. The exacerbation of emotions is added to fatigue and that is why few people manage to do without tobacco.

The self-control that allows them to face the bad mood of his superior, or to resist the fries of the canteen, or to do sport after work, exhausts the same energy. Indeed, self-control draws in the same place, although it is in different situations.

To preserve one’s will, it is, therefore, necessary to focus on one objective in particular and not to multiply the projects. This is the best way to succeed and achieve your goals.

” Use your will as wheels to move forward in life and achieve your goals ” (Thomson Dablemond, Get Out of Your Mental Jail and Be Free!).