The Beginning of Space and Time Journey

Today I will take you to the beginning—the very beginning of space and time. I will take you on a fantastic journey. A journey that results in this blue dot. The point at which you travelers are observers in this seemingly endless cosmic space we call the universe. Welcome to the great cosmic experiment, and welcome to the weddingincana.com website

Have you ever wondered, “Why am I here? What is my purpose? Are there any purposes at all, or is the whole world, you know, just pure coincidence, one big enigma, one eternal mystery that, with each answer, creates more and more questions?” I believe that many of you have asked this question.

One of the greatest minds in history, a Nobel laureate and German physicist named Max Plank, said that science could not solve the ultimate mystery of nature because we are part of the mystery we are trying to solve.

Was the Beginning of Space and Time 13 Billion Years Ago? 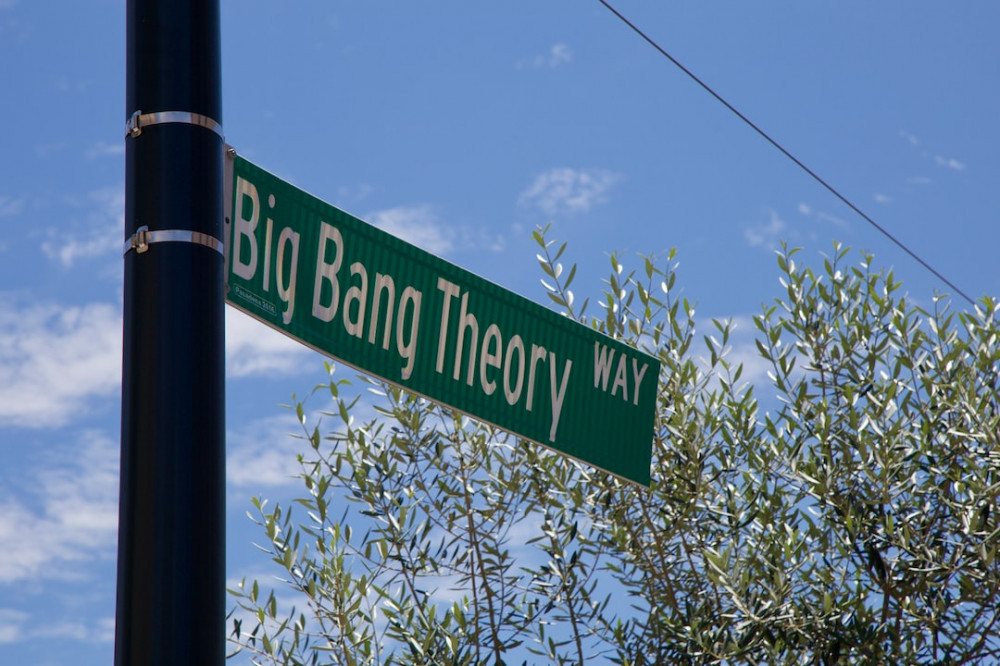 These are exciting thoughts since the man himself is a great mystery. A mystery that tries to understand other mysteries. Some people think that human beings are an experiment. That a man is an artificial being created for earthly conditions. And what if I tell you that this is just a small part of a big puzzle? What if I told you that we are just a small part of a cosmic experiment that has been going on for 13 billion years?

To begin this story, it is essential first to answer the question of what an experiment is. An experiment is a process of observing and measuring phenomena carried out to confirm scientific hypotheses. This is the human definition of processes by which we started to solve our reality in the last 100 years. To answer the eternal questions. How did we, as humans, come into being? How did it all come about? And most importantly, why?

Today we will try to answer these questions, which will inevitably lead us to the various roles our mysterious visitors play in a game whose beginnings were once set by someone else long ago. Some call him God. I am cautious with the very word of God. I avoid this word because it is a human concept with which one tries to explain something inexplicable and history persistently shows us that it simply does not work.

The Explanation of God Is Flawed and Limited

To begin with, I must say that the human explanation of God is flawed and limited. Throughout human history, we have literally worshiped thousands of gods, some of which we still worship today. Many gods are forgotten in the process. Some have become myths and legends. Now you have some new and modern gods or one ultimate God. Tens of thousands of years, thousands and thousands of gods, billions of people who were wrong. Nowadays, some people would laugh at someone who worships Zeus or Poseidon. These were the gods who were the supreme deities of antiquity only two thousand years ago.

The Definition of God Changes in Accordance With Our Growth

Interestingly, as our development as a race or individual grows, so does the definition of god. We don’t need to go far into the past for one little demonstration. Just go to the Bay of Bengal on an island called Sentinel. An island where people trapped in time still live today. A tribe that is isolated and has no contact with modern civilization. These people live in the same way as our Stone Age ancestors. The time on this island has literally stopped, and access for foreigners is explicitly forbidden. It is forbidden both for your safety and because this tribe obviously does not want to deal with us. And this tribe is ideal for a thought experiment. Just imagine for a moment that a helicopter with a modern unit of special forces armed to the teeth and equipped with the most modern equipment and the most modern protection arrives on this island. We don’t have much to guess how terrified the people of this tribe would be. They might try to attack these visitors from whom arrows and spears would bounce off.

You Are Powerless Against Intruders

While your friends would fall dead around you for no apparent reason, from fire, thunder, or earth-shaking, you cannot hide because the intruders can see you both at night and in the dead darkness and hear your footsteps that your ears cannot hear. They find you wherever you hide with magical lights that turn night into day. Would a forced demonstration make people worship you as a god? Because for these people, you would be just that. They would be a real god, even though under that mask, you would know they are the same people as the people who live on this island. People who managed to fool these ignorant people with their technology. These people, in their ignorance, would have created this concept of god themselves.

Are Sentinels at the Beginning of Space and Time?

Now you may understand why I avoid that word better because all other concepts of God came into being in the same way. From today’s perspective, this may seem fun and unreal to you. Maybe some of you will think how ignorant and backward these Sentinels are.