Myths and Facts About Suicide

“Life is beautiful but sometimes rebellious.” Life, more than a mystery, is made up of ups and downs. Life is a succession of happiness and misery, blessings and curses. “Life is a rope where evil and good fight constantly.” (Thomson Dablemond. That’s why the joys will know us. Just as the difficulties we encounter, but the weight of suffering, despair, and lack of hope push some people to commit suicide. 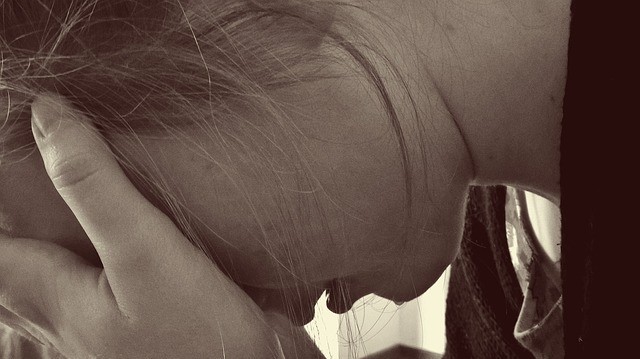 Suicide – from the Latin suicidium, a term composed of the prefix sui, “self,” and the verb caedere, “kill” – is the deliberate act of putting an end to one’s own life. In other words, suicide is a cause of voluntary and induced death. This is not the name of an illness.

Suicide is studied by the sciences of psychology, sociology and “suicidology”. It can be understood as resulting from individual psychological problems. Psychological causes are despair accompanied by loneliness or social isolation, and often a mental disorder such as depression, bipolar disorder, schizophrenia, alcoholism or substance abuse. Stress factors such as financial problems or problems in human relations often play and also a significant role. Suicide varies according to many sociological factors such as anomie (social disintegration), poverty, unemployment rates, economic crises, and so on. Suicide rates vary according to religious beliefs and are particularly high among atheists. The prevalence of suicide differs greatly by gender and age. In Western countries, it is often three to four times higher among men than women, while the opposite trend is in China. What is the global record of suicide cases?

The World Health Organization (WHO) estimates that suicide is the thirteenth leading cause of death in the world, including all ages, and among the leading causes of death among young people. Suicide attempts are estimated at between ten and twenty million every year in the world.

According to the World Health Organization (WHO), suicide carries more than 800,000 lives a year. Every three seconds, a person tries to take away his own life. This phenomenon ends with the death of a person every forty seconds.

In the United States 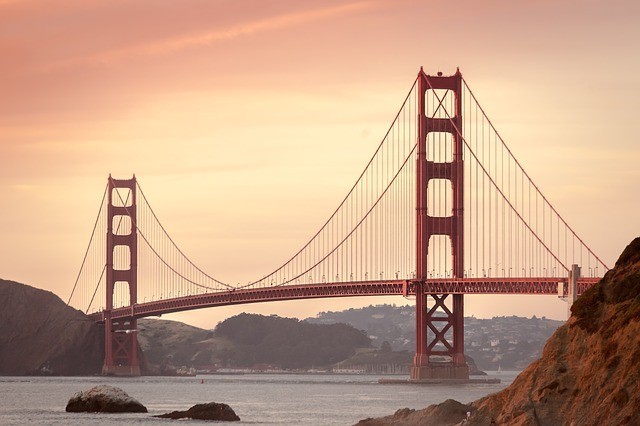 It is estimated that 121 people commit suicide a day. The most common reason for these cases of suicide is untreated depression. To prevent suicide in the US, there are organizations willing to offer help. For example :

– The National Suicide Prevention Lifeline (800-273-TALK or 800-273-8255) offers a 24-hour suicide prevention service, as well as a website (suicideprevention-lifeline.org) – an emergency number (911) – the crisis text line (crisetextline.org) is available to the public 24 hours a day, 7 days a week, all over the country to intervene when someone even sends a “hello” message to 741741. There are also phone numbers for suicide hotlines for a variety of situations at www.suicide.org

Suicide affects about 12,000 people a year and accounts for 10% of suicide attempts. Statistics show a much higher incidence of women than men who commit suicide attempts, while suicide deaths affect more men than women. Suicide deaths would be favored by age, rural housing (especially in northern and western France), and low socio-economic status.

On average, about 3,900 Canadians end their lives every year. This figure often exceeds the number of deaths caused by road accidents in a given year. Although suicide attempts are more common among women, about four times more men actually commit suicide. This result is explained by the fact that men generally use much more radical means in their suicide attempts: firearms, hanging or asphyxiation. Women often opt for a drug overdose, asphyxiation or opening veins. Firearms are used in 30% of suicides. It is estimated that about 80% of firearm deaths are suicides.

Suicide rates are increasing worldwide. Numbers and rates of suicide vary significantly by region of the world, sex, age, and religious and cultural factors. Europe is the most affected region in the world (the highest rates being found in Eastern Europe and Russia), followed by island regions (Sri Lanka, Cuba, Japan, Mauritius). The regions least affected by suicide are the Eastern Mediterranean and Central Asian countries, formerly the USSR. Men are much more affected in most countries of the world, with the exception of China. Suicide tends to increase with age, but there are exceptions based on gender and region. Finally, suicide increases with financial stressors and is lower in cultures where religions consider it a sin and much higher among atheists than among religious people.

What Are Suicide Modes Frequent? 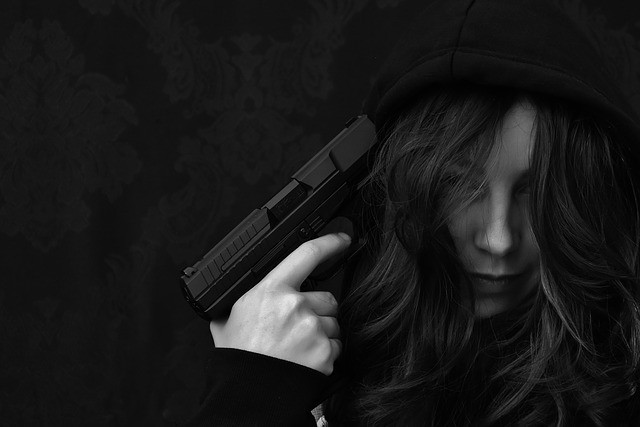 The methods used by people who have committed suicide are compiled by WHO to design effective strategies for suicide prevention. Pesticide poisoning is common in many countries in Asia and Latin America; drug poisoning is common in the Nordic countries and the United Kingdom. Hanging is the most common method used in Eastern Europe, while the use of firearms is more common in the United States and the leap from high places to larger cities as Hong Kong.

Myths and Facts About Suicide

To clarify the topic of suicide, in a global awareness campaign in 2014, WHO published a list of myths and facts about suicide.

Two other myths are that people who threaten to commit suicide just want attention, and when a person shows signs of improvement or survives a suicide attempt, the individual is out of danger. The following days a suicide attempt requires special attention since the survivor will be particularly fragile.

Should You Talk Openly About the Suicide?

According to the same awareness campaign of the World Health Organization in 2014, talking openly about suicide does not encourage it. On the contrary, speaking can help the person with suicidal tendencies to analyze other options and give themselves time to review the decision to end his life. People who plan to take away their own lives almost always have an altered perception of reality. Therefore, it is very important to deal with this distortion of reality in order to prevent suicide.

There are those who think that the media should not talk about suicide because they think it encourages suicide. In fact, according to the World Health Organization, the media should address this public health issue and address the topic appropriately. Everyone needs to know about suicide so they know where to look for help. In addition, critical analysis of media content is essential. Unfortunately, there are songs, TV programs, movies and even electronic games that can incite suicide. Preadolescents and adolescents should receive special attention and education about suicide.