Mind-Body Dualism Is Still Existing Paradigm in the Science

Without getting too philosophical about this, mind-body dualism is the idea that there is a difference between your mind and your body. And a lot of people have this belief that they have a physical body here, but there is a soul. And when they die, their body may die, but their soul will live forever. And those are two separate things. And because biologists haven’t really come up with this good explanation for how our consciousness evolved, how our ability to think developed the way it did, it’s very hard for people to believe that we just naturally grew our brains and our ability to think cognitively and do all these fantastic processes with our brains. So, they assume that God has put that smart into us. And it’s hard for them to realize that no, our mind and body evolved simultaneously, and this concept of a soul is just fictional. But it is hard to explain to people how our minds evolve even if they can’t understand where our bodies evolved from. 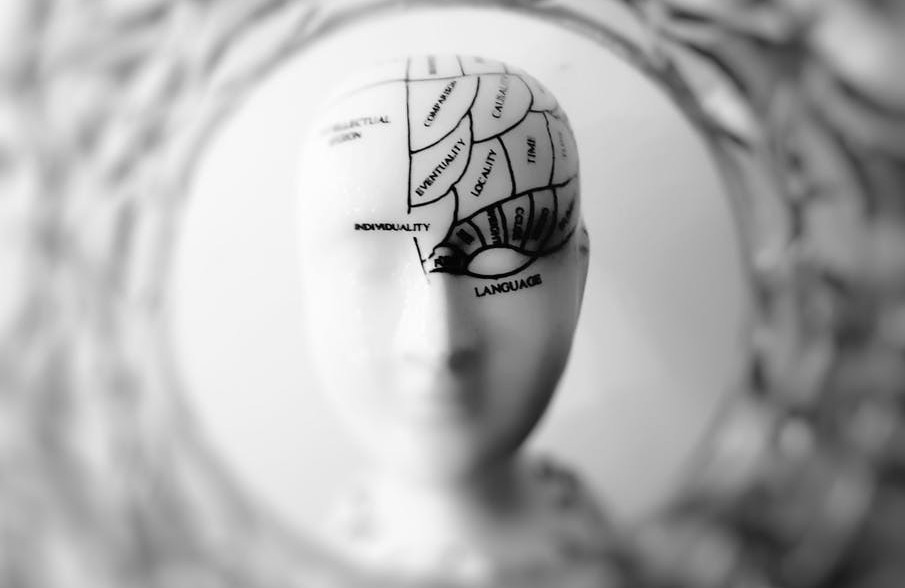 Can we say that the mind-body dualism is still an existing paradigm in science? Judging by the contributions of some philosophers and psychologists and most theologians, we could affirm that the paradigm of duality is still in force. On the other hand, contributions from biologists, geneticists, and neurologists to the dualism of the body and the soul are not confirmed.

Researchers of living cells and the human genome discover that man is not divided into body and soul but is a complex, complex organism in constant interaction between cells, brains, and other parts of the organism. Researchers of the brain discover that human perceptions, emotions, feelings, thoughts, consciousness, and self-esteem pass through a neural network. That network is highly specialized and constructed modularly so that individual modules can operate in parallel and that it is integrated on a holistic principle. So that the whole brain can reflect each part and each part can reflect the entire brain. In this concept, there isn’t a place for mind-body dualism.

Problems with the use of concepts accompany research in the field of living cells, the human genome, and the human brain. Under the term body, is usually understood substance, which consists of individual limbs. Under the term soul, something that can exist outside the body. Neither ancient Greeks, who first formulated the soul and body dualism, nor Descartes, who paid much attention to dualism, did not know anything about the double helix and the human genome. They did not know the role of neurotransmitters, such as hormones, synapses, dendrites, and also no, what is the difference between the source and the specialized cells. It is therefore normal for them to defend the mind-body dualism philosophy.

A Whole New Way of Thinking

In addition to the genome, the most critical role in human development is the brain that enables a person to respond to the environment, learning, imitating, explicitly acting, deciding. The brain builds a memory stock, human thinking, and beliefs.

A more thorough study of the human brain began in the last twenty years when modern technology enabled it. The brain did not have a special place in the research for an extended period of history. The tribal leaders, the doctors, and later philosophers and religious leaders did not know where human emotions, feelings, thoughts, and consciousness came from; therefore, these attributes were attributed to the soul as a unique human entity. The idea of the dualism of the body and soul was so firmly anchored in the consciousness of mankind.

Conclusion About the Mind-Body Dualism

Neurologists have already discovered through brain imaging that all brain activities, such as feelings, feelings, thoughts, decision-making, beliefs, consciousness, and all other complex mental activities attributed to the human soul, are associated with changes in the neural network. Nevertheless, the idea of the dualism of the body and soul remains firmly anchored in religious dogmas and some branches of psychology, philosophy, and especially in modern spiritual movements. Researchers of the human genome and the human brain will have to overcome the Cartesian categorical and functional dualism of the body and the soul. This is a more difficult task than when astrophysics and astronomers have overcome Ptolemy’s solar system and the evidence that the Sun does not revolve around the Earth. Creationists, believers, and members of modern-day spiritual movements will not change their minds due to research in the field of the human genome and brain.

When the Problem Arises?

The problem arises when any social group – from religious to ideological and economic communities – because of its dogmas or other interests, tries to prevent or suppress scientific research that can help to the human understanding of reality, health, happiness, and well-being.