Jesus and an Empty Tomb – Sign That Jesus Is Immortal

Jesus and an empty tomb are the most important signs that Jesus is immortal. But what are the benefits of the resurrection of Jesus Christ? If you know the bible accounts well, you’d know that after Jesus was crucified and placed in the tomb, most of his disciples lost heart and hope and were wallowing in worry and misery. 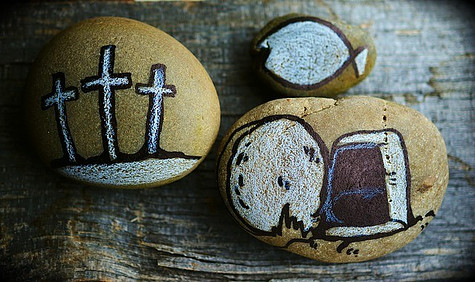 It was a small crowd of women who went to the tomb a few days later and discovered it empty… and they ran back to tell the men about Jesus an empty tomb and that Jesus’ body had been taken.

This ’empty tomb’ is one of the MOST significant turning points in the Bible because it tells us one thing – Jesus is NOT a martyr who died without a cause. He died as a substitute for us because the wages of sin is death.

The bones of martyrs are still in their graves, but He came back to life. That makes Christianity a ‘living’ religion. No other religion can claim this.

Atheists and Their Opinion About the Jesus and an Empty Tomb

You’ll see a ton of information circulating and claiming that science is real and God is just a fantasy. Atheists LOOOOVE to debate and prove their point that God doesn’t exist… and almost always, it’s about Christianity. No other religion faces as much unwarranted criticism.

These days, everybody is an intellectual with a ton of opinions, and everyone is always right… but if you read the bible, you’d notice that Jesus never forced anyone to believe in him. The atheists, doubters, and naysayers were left to doubt and be negative. He didn’t argue with them.

There’s a reason for this – Jesus, in all his wisdom, wanted people to have a RELATIONSHIP with God. He knew that you could not force a relationship. All he wanted people to do was to love each other and to love him… because love is a choice. So we can say without reservation that relationship and love are the benefits of the resurrection of Jesus Christ.

What Could Be the Benefits of the Resurrection of Jesus Christ for the Cristian?

We’re never asked to debate anybody. We’re also not asked to judge or make others ‘see the light’… and yet, I see so many Christians saying horrible stuff in Facebook comments, judging what others do, and feeling morally superior because they are Christians.

Jumping around like an angry Easter bunny when no one even wronged them in the first place. 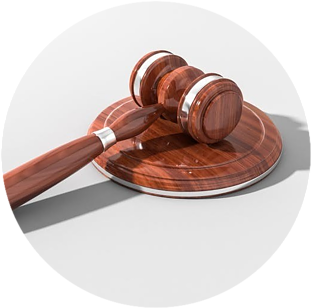 They’re against everything from homosexuality to other religions – and they make a fundamental error. They end up hating the people more than the actual sin. Are those the benefits of the resurrection of Jesus Christ for the Christians? Probably not.

Christians Are the Most Judgemental

Quite frankly, I’ve noticed that some of the most judgemental people can be found in the church. This is a significant flaw, and it’s the root cause of why so many people turn away from the church.

As long as you do and say what the people at church want to see and hear, you’re fine. The moment you come in with tattoos, or you say stuff that they don’t agree with, well… you’ll start getting the side looks where you know they’re judging you. Once again, Christian bunnies jumping to conclusions.

They won’t even give others a choice that Jesus gave them… to choose how to live your life. The truth of the matter is that He died on the cross for ALL our sins… ALL. Not just Christians, but ALL… that means the LGBT, the atheists, the ALL.

And he came back for ALL too. Whether they choose to believe or not is up to them. Amidst all the noise and naysayers… all that matters is our walk.

Most Christians can’t even walk the narrow path without faltering and stumble, and most of the time it’s because they’re looking at others instead of watching their own footing. Don’t expect the benefits of the resurrection of Jesus Christ in this manner. 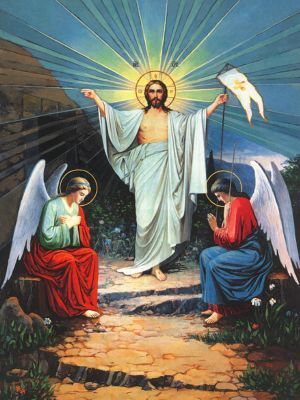 Help if you Can

It doesn’t matter what others do. If we can help them, we help. If they go another way, we let them be. There’s no need to impose our will or way on anyone and get bunny-hopping mad if others don’t agree with us. That’s not our fight, it’s His.

Have a Happy Easter, and may the resurrected King resurrect you.