The Science of Well-Being – General Introduction 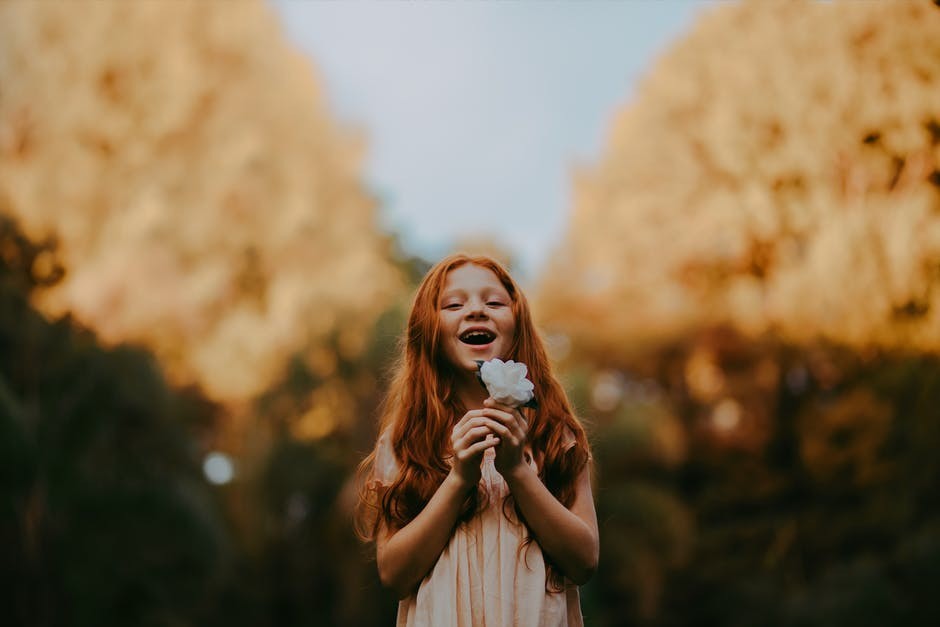 Thus, happiness is what many of us aspire for and attain in a very variable way. What is happiness? How do we build it? What makes us happy and does not make us happier? How can we help those we coach to take tangible steps towards wellness?

What makes people happy? What gives meaning to life? When are we happy? Can policies help us feel happier? Who can provide us with well-being? How can we achieve well-being?

What is the Science of Well-Being?

You, therefore, agree with me that all these questions deserve to be answered. It is therefore right that Science has opened a door to these specific concerns. And it is this Science that we call the Science of Well-being.

This article focuses on theories of happiness and well-being, teaches practical tools to achieve happiness with your clients. Research shows that happiness is very relevant to business leaders and has implications for their work performance and management ability. Not only them but also happiness is very relevant to each individual. Show it to me! Who does not like happiness? Who does not like well-being? Who does not want a happy existence? From the youngest to the greatest, man and woman: everyone wants to be happy. Hence, the reason to be of Science of Well-being.

Science of Well-Being After 2000

Symbolically, it was in the year 2000 that this new discipline focused on our development factors. During the 20th century, psychology made important advances to accompany, for example, depression, anxiety, obsessive-compulsive disorders, or eating disorders. But by taking stock of this progress, at the turn of the millennium, the psychologist’s Martin Seligman and Mihaly Csikszentmihalyi, from the Universities of Pennsylvania and Claremont, wished to stimulate a new impetus for research: broadening the perspectives by focusing on human development, take more into account then little-studied topics such as creativity, openness or altruism. Through its empirical research, positive psychology is thus a recent orientation focused on the study of the determinants of well-being and on the individual, collective and institutional characteristics to face the challenges faced by individuals and societies. […]

The science of well-being has been addressed by several renowned authors such as Spinoza in Philosophy and Inglehart in Political Science.

What Did Philosophers Say About the Science of Well-Being?

For Christian Boiron, ” Happiness is not the result of chance or luck but rather of the coherence of the different components of our brain. To better understand how our brain work is to learn that happiness depends on each of us, on our ability to understand and express our deepest personality. ” (The source of happiness).

As for Jonah Lehrer, American neuroscientist, he speaks in the framework of the Science of Well-Being by asking himself how individuals make decisions. They do not depend on instinct or logic as one might think but rather on cerebral alchemy … Johan Lehrer gives, here the tools to make the necessary decisions-those that can make people proud of themselves and happy. (See his book, Making the Right Choice: How Our Brain Takes its Decisions, 2010).

For her part, Ilona Boniwell, a researcher in positive psychology, founder of the European Network of Positive Psychology, is currently leading the only Masters in Positive Psychology in Europe. She talks about the science of happiness for everyday use, always in the context of the Science of Wellbeing. One by one, it evokes our daily activities and describes their positive or negative potential and how to ensure that this activity is as fulfilling as possible. She is also interested in each of our qualities and our faults, all of which, if positively envisioned, can make us happier.

Certainly, in addressing the subject of the Science of Well-Being, Martin Seligman would never be left out. Indeed, Martin Seligman, leader of American positive psychology, President of the American Psychological Association several times, pleads for lucid and salutary optimism. The setbacks and hardships of life spare no one but the way to deal with them depends on the vision of happiness that we have. The optimist, for example, will be able to identify ways out of the problems encountered while the pessimist will feel helpless. By offering tests to measure his degree of optimism and pessimism, based on examples of private and professional life, Martin Seligman gives the tools to transform his vision of life through reasoned optimism.

In the context of the Science of Well-Being

Many philosophers have also expressed themselves in the context of the Science of Well-being. One could quote:

Bertrand Russell, father of analytical philosophy, mathematician, Nobel Prize for Literature, asks the following two questions: what makes people unhappy? Is happiness still possible? For this, he relies on his own experience in addressing boredom, fatigue, complacency in misfortune but also affection or joy of living. Far from egocentric passions, for Russell, the happy man is hedonistic, curious, attentive to others. (- The conquest of happiness, 1962).

André Comte-Sponville, a French philosopher, explores in this text, resulting from a conference debate, revives the tradition of the Greek philosophers for whom the question of happiness was essential. This interrogation is central to the extent that, for Comte-Sponville, philosophy aims at wisdom and that wisdom is happiness in lucidity. Philosophy thus makes it possible to make people happy by obtaining a certain relation to the truth, by allowing access to the source wisdom of better living. (-Happiness desperately, 2002).

Spinoza, a Dutch philosopher of the 17th century opens with this work the path of modern philosophy. He seeks to accompany all those who venture on the path of “doing well”. By pointing out the way to a virtuous life that would achieve true joy, Spinoza allows one to free oneself from the illusions of morality and to awaken to love by understanding the truth. (Ethics, Baruch Spinoza, translated by Robert Misrahi, 2007).

In fact, in several scientific and philosophical works, the print media, and researchers talk about the science of well-being. Indeed, many disciplines come into play when we talk about the science of well-being. These include positive psychology, philosophy, political science, welfare economics, behavioral neurobiology, and inter-country comparative sociology.

It is noted that research is constantly being conducted on the attainment of happiness in the science of well-being, but the conclusions of these are not always within everyone’s reach. We give you the opportunity to know the benefits of this research so that the science of well-being has no more secrets for you. Hence the purpose of this article devoted to the General Introduction on the Science of Well-being.

However, certainly, you have tried to know: How each discipline mentioned above addresses the issue of well-being and happiness, as part of the Science of Well-being?

We will examine each of the scientific disciplines listed above in connection with the Science of Well-being. Note that each discipline has its own theory of well-being.

Start by learning more about the Science of Well-being by clicking on this link: THE SCIENCE OF WELL-BEING IN POSITIVE PSYCHOLOGY.