Experts have discovered male and female brain differences beyond modern feminism and other fashion trends, which we will present in this article. Men and women are not precisely the same. They are the same as human beings in their values and rights. Still, biologically speaking, evolution has endowed them with different nervous systems to perform the roles necessary for the survival of the species, which occurs throughout the animal kingdom. 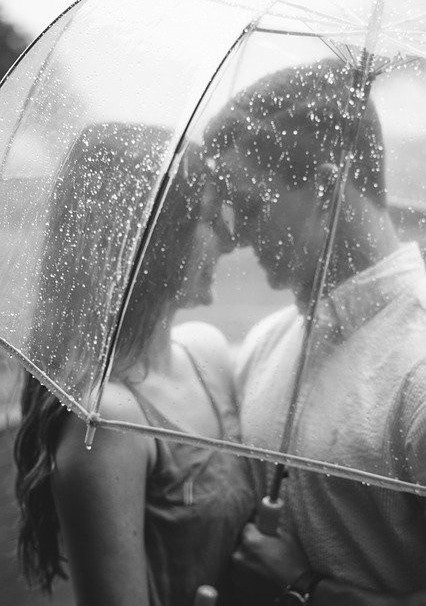 Although the human brain, in general, can perform many tasks and concentrate on some more specific than others, the truth is that the human mental apparatus is more oriented towards specialization; that is, certain parts of each hemisphere emphasize particular tasks. In women’s case, there is a more integral use of both hemispheres in many activities, called multitasking.

In the male brain, information is divided into groups or segments that are not necessarily related, from emotions to personal relationships to professional content. In the feminine, everything is linked like a system. This is why women tend to be holistic.

Because of these differences between men’s and women’s brains, men tend to focus entirely on their performing activities without getting distracted by other aspects. On the other hand, women view every event as a complete picture, each of its parts interacting.

The Senses in Men and Women

Also, there are differences between man and woman in the senses and the perception of the world. In humans, sight is the dominant function, the way in which most information enters the nervous system. In women, all systems work together, like the blind; they have highly developed the senses of hearing, smell, and touch, but added to vision.

In men, the left cerebral hemisphere is more dominant. In the case of women, there is a balance in using the two hemispheres, the left, and the right. In cognitive skills, we observe that men are more likely to be good in mathematics and calculation operations, while women have ease with the language. This activity requires the use of several areas of the body-brain.

The prefrontal cortex areas, the seat of executive functions, are more significant in women than men. This fact would explain why women have more planning, organizing, and impulse control functions.

Women are more present in putting themselves in other people’s shoes and understanding their feelings. This is due to the mirror neuron system’s differences, which are activated when we recognize the emotions in others’ expressions. On the other hand, men make more use of the system of temporoparietal unions, cognitive empathy, which leads to the search for solutions.

The amygdala, crucial for remembering emotional events, reacts differently in men and women. The former retains more the memory of the essence; that is, the right amygdala is more activated, the opposite of women who remember details more.

The hippocampus, the brain structure for spatial orientation, is higher in women than in men. This would explain why men tend to estimate distances while women rely on specific benchmarks.

Male and Female Brain Differences Regarding the Size

On average, men’s brains are larger than women’s brains, but that doesn’t mean more or less intelligence. The reason is based on the sexual dimorphism associated with the larger body size of men. However, the differences in intelligence are attributed more to neural connections linked to one’s genetic load and personal experiences.

Men have the oversized premaxillary area, a region of the hypothalamus related to homeland defense that is more active than in women.

The part of the brain of males that processes sexuality is twice as large as that of females, and in other mammals like rodents, males exhibit this behavior up to 7 times as large.

According to a 2013 study by the University of Pennsylvania, women have the gift of doing multiple things simultaneously, unlike men. However, it is also true that the result is not always effective.

The results of all these investigations suggest that the brains of men and women are very different but also very similar. In other words, they imply that the discussion of human sexual brain dimorphism does not have a simple answer. This should not surprise us, given the complexity of this body, considered to be an exceptional evolutionary fact.

From a medical point of view, it is important to understand the differences between the two sexes, as they can help understand why men and women suffer from different mental illnesses and how to treat them. For example, we know that men are much more prone than women to develop autism and that women are more prone to depression or anxiety than men.

Some scholars believe that the differences between male and female brains are due to the traditional division of labor that exists in humans and other animals that came before us on the phylogenetic scale.