Almost all aspects of life in Africa are imbued with spirituality. Our “Western” concept of religion is very different and inflexible because it is based on the basic assumption that the same spiritual connection with one God works equally for everyone. African indigenous religions and beliefs are very different from western beliefs. Africans invoke various deities in an attempt to influence their lives, sometimes successfully and sometimes not. Ways of believing that work for one person may not work for someone else because the results depend on establishing personal relationships with certain deities over time.

In our culture, when people grow old and die, it is a process of gradual separation and final abandonment, and that forever. It is believed that the dead go to a distant place that we cannot reach, they cease to affect the physical world, and in time we forget them. In Africa, the opposite is true. The older people get, the more they are treated with respect and esteem. The deceased continue their active role in family and community life.

African indigenous religions are not something reserved for a particular time or place and are not the last resort just in case of a crisis. In fact, there is often no formal distinction between religious and secular, religious and non-religious, spiritual and material. There is no word for religion in many African languages because an individual’s life is entirely the embodiment of his philosophy.

Traditional African religion does not represent any exclusivity in the way we understand it. Individuals usually participate in several different forms of worship that do not conflict with each other in any way – they are considered a common means of achieving the same result, and that is a better quality of life. 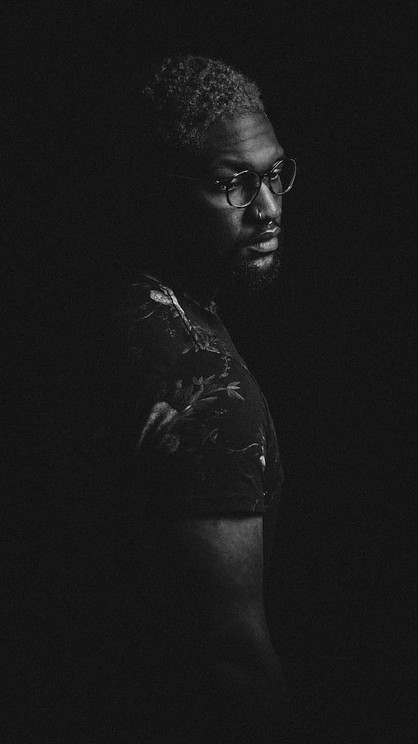 Sacred rituals are an integral part of everyday African life. They are intertwined with all aspects of human endeavor, from the wise to the worldly. From birth to death, every transition in an individual’s life is marked by a particular form of ritual. In practical terms, these ubiquitous rituals are at the very heart of religious customs in Africa. They represent the means by which individuals maintain relationships with ancestors and other deities.

What motivates this exceptional devotion to ritual in everyday life? How do people maintain a high level of permeation of the spiritual and the material, the sacred and the practical? The answer to these questions lies in the West African concept of nature, the physical and spiritual relationship between man and the universe.

According to this view, the world consists of dynamic forces that constantly influence each other. Humans (both living and dead), animals, plants, and minerals contain vital energy in varying amounts. Supernatural beings who can act in favor of or hinder the human race’s efforts also consist of these natural forces; however, in order to be able to count on their help at all, the human component is essential. In a sense, every deity arises and gains power from the concentration and devotion of an individual whose own life force joins forces with, say, an animal or a river to give the deity strength. If there were no human effort, there would be no god and thus no opportunity to improve the quality of life.

The Supreme God, the Great and Universal God

Such God is so distant and inaccessible that it has no practical meaning in daily life and is therefore not worshiped directly. Many other spirits, deities, and mediators act in the name of humanity and are directly worshiped because they directly impact people. They are sometimes worshiped symbolically in the form of natural objects such as rocks or rivers.

Everything in the world and beyond is explained in spiritual terms, which means that everything that happens is interpreted as some form of divine intervention. Gods and deceased ancestors require proper rites of reverence in order to be able to maintain their interest in people and thus provide assistance when asked to do so. As in life, we can expect help from someone we know well rather than from a stranger.

This view leads the individual to a tireless pursuit of knowledge and the proper use of natural forces and learning how to reveal supernatural mediators that can prevent disease, improve the harvest, warn of danger or death, build a happy marriage, bless children. This old, unchanging way of life motivates an appropriate attitude towards traditional values ​​and other human beings in a way that no legal or educational system can even come close to.

Ancestor worship is common in West Africa and is an essential part of religious practice. The dead are believed to live in the spirit world and possess supernatural powers of various kinds in this form. They look after their living heirs with a human interest; however, they can cause trouble if they are neglected or embarrassed. Appropriate attention paid to ancestors, especially at funerals, results in help for the benefit of the living. It also allows a pious person a favorable purification when he inevitably joins the ancestors in the spirit world.

In light of these beliefs, it is easy to understand why the attitude towards satyrs in African communities is full of respect. Among people who worship ancestors hundreds of years after their death, respect for old age takes on a mysterious quality, as if living is slowly becoming gods. Individuals in their years identify with the fear that is usually associated with the dead. They will soon join their ancestors in the spirit world, they will become deities and be ruled by supernatural forces, so it would be unreasonable to treat them badly.

If we ignore the mysterious beliefs for a moment, every older man and older woman represents a “storehouse” of precious and irreplaceable knowledge and secrets for success in life. Because they have witnessed and participated in historical times, each of them is valued as the bearer of unusual wisdom and experience in a community where customs and traditions are valued.

Here you can read more about Africa in the Bible