A God for Atheists – The Idea of God and Atheism

The characteristic of man has always been to deny, reject or blame what he cannot identify, channel as is the case with God for atheists.

The Question of God’s Existence 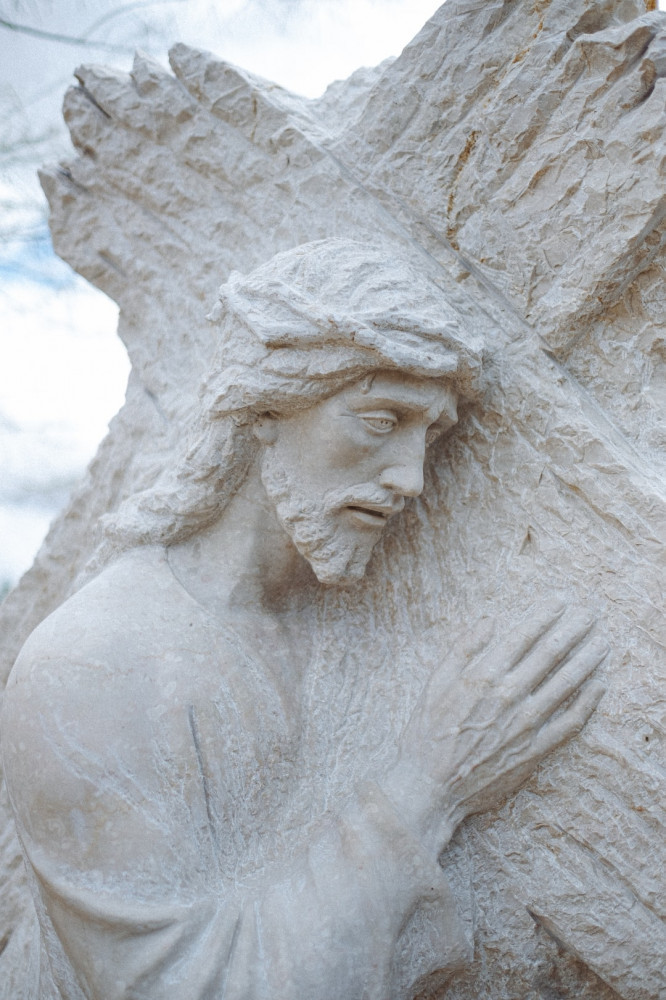 In fact, of all the objects of reflection on being and the universe: ”God” is the most enigmatic and worrying. This attests to its existence and its nature.

The more I become aware of who I am, of my essence, nature, and existence, I have a clear idea, and I attest that GOD exists. And I am its extension, its shadow.

To succeed in proving that God does not exist, one must be able to stop thinking and defining oneself by oneself because it is necessary to get rid of the human to confront God.

A God for Atheists – The Question of Atheism

Atheism is nothing but a doctrine that seeks to personify and deify chance while wallowing in the subjectivity of science to justify their limiting, irrational and utopian conception in a vain effort to combat ”God”, a being at a time that he denies existence but seeks to demonstrate hence the contradiction and ambiguity of atheism which refuses to align itself as a religion yet it idealizes chance.

This is atheism and nothing else. One must be a beast or a stone not to believe in a divinity; even the deities rub shoulders and accept each other: which implies that the neutrality and non-religious affiliation of which atheism proclaims itself is nothing other than deception, the hypocrisy of their own conscience.

In fact, in the principle of reason, intellect, and logic, as soon as we exercise ourselves to want to explain, define, contradict, fight or support a thing or an idea, this implies that we attest to its existence and even a specific nature.

If we seek to reject or support a thesis, it is because somewhere we recognize at least something in it, at least its existence, we attest that it has a nature and a meaning.

There is only what IS that arouses reflection discussion. No doctrine, no theory only creates or recreates what it already IS. On the contrary, all human reflexive activity is turned towards what he is aware of, what exists, and what is.

Being is all and in all. If there is no being, no attempt at understanding or reflection makes sense.

It is not because we say that a thing exists that it is; no, it is instead because it exists that we are interested in it.

It is the same case with the truth. No reflection invents the truth or gives it a particular existence.

Starting from this principle, the atheists get the finger in the eye. Because by giving themselves the task of demonstrating the non-existence of God, they make his existence appear.

The most sensible debate about God is indeed the case of his nature and not his existence. Because all how we pass to invalidate its existence broadly extends the idea that we have of the effectiveness of its existence.

We have always been aware, without anyone’s help, that there is an ”Absolute”. But the problem is how to identify it, understand it, define it.

The plague of atheism is that it exposes its ruthlessness on the platform of reason. On the one hand, the fact of not considering oneself as a religion is already proof of bad faith. Atheism is a religion that is unaware of itself, which needs landmarks to understand itself, and above all, to identify and recognize itself as such.

One can understand that religions argue among themselves about the nature, the person of God, but that atheism shows intellectual cowardice and rational baseness by wanting to reject the idea of God by disguising itself both as science (yet it is not), like religion, irreligion (yet it grows and attaches itself religiously to chance, personalizing it and deifying it!).

At this stage, it is a waste of time trying to convince a person who is debating about a being a thing but who is not aware of the presence or existence of this thing. It’s like wanting to learn to swim in a place where there is no water.

Source/Reference: To a thread of reflection (author Thomson Dablemond).

Note: This post is an excerpt from my book. At this part, here I am interested in the question of God and atheism.